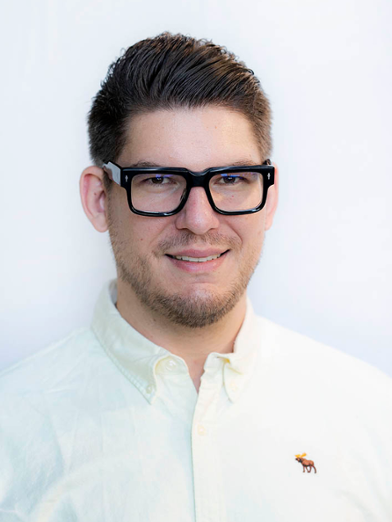 My research focusses on the problem of Quantum Gravity, i.e., the problem of finding a bona fide quantum theory of the gravitational interaction, valid at "the smallest" distance scales. A possible scenario in which such a theory might be realized is the Asymptotic Safety scenario. There are two complementary approaches towards Asymptotically Safe Quantum Gravity, one via Functional Renormalization Group (FRG) methods and another via Causal Dynamical Triangulations (CDT). My research makes use of the former methodology, also with the aim of exploring the relationship between these two approaches.
When investigating the physical properties of Asymptotically Safe Quantum Gravity, my research comes across features such as the fractal structure of spacetime at microscopic scales, possible solutions of the cosmological constant problem and quantum black holes.