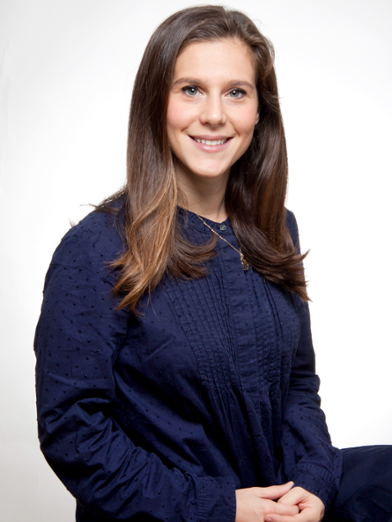 Chiara Beneduce was born in Rome in 1989. In February 2017, she received her PhD in Philosophy, which was jointly awarded by the Universities of Pisa and Florence and Radboud University, Nijmegen. Her thesis titled “Natural Philosophy and Medicine in John Buridan. With an Edition of Buridan’s Quaestiones de secretis mulierum”. In the winter of 2016, she received a Notre Dame – SIEPM stipend to conduct postdoctoral research at the Medieval Institute of the University of Notre Dame (USA). In 2017 (January-August), supported by a Talent Grant (SWT), she worked as a postdoctoral researcher at the Center for the History of Philosophy and Science (CHPS) of Radboud University. In July 2018, she obtained an annual postdoctoral position at the Institute of Philosophy of Scientific and Technological Practice (FAST) of the University Campus Bio-Medico of Rome. In 2019, she has been awarded a NWO-Veni Grant for the project “The Sense of Touch. From Anomaly to Paradigm” (project number: VI.Veni.191F.005). This Veni Grant (2019-2023) is currently supporting her postdoctoral position at the CHPS. Beneduce’s research broadly focuses on the History of Medieval and Renaissance Philosophy, and more specifically on the relationship between natural philosophy and medicine in the Late Middle Ages and the Renaissance.