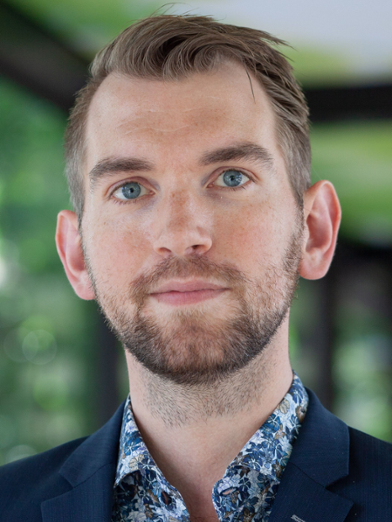 In 2018, he held a Visiting Research Fellowship at the Moore Institute (National University of Ireland, Galway). His monograph 'Avant-Garde Nationalism at the Dublin Gate Theatre, 1928–1940' was published by Syracuse University Press in 2021.