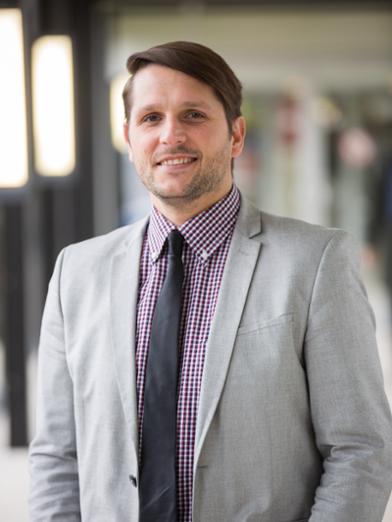 Seth Bledsoe is Assistant Professor in Textual Sources of Judaism and Christianity. In Fall 2018, he joined Radboud University, having previously held research and teaching positions in the U.S., Hungary, and Germany. In 2015 he earned his PhD in Religion from Florida State University.
Seth Bledsoe's research examines the literary and socio-historical character of ancient Jewish and Christian literature, with particular attention to wisdom and narrative traditions. He has published several articles and a (forthcoming) monograph on the Book of Ahiqar, an early Aramaic text that shares many themes and stylistic features with biblical literature, especially Proverbs. His current research investigates how ancient authors construct identity through discursive means. With a specific focus on diaspora communities in Egypt during the Persian and Hellenistic periods in comparison with contemporaneous biblical texts such as Ezra-Nehemiah and Daniel, he seeks to understand how communities negotiate boundaries between insiders and outsiders and reinscribe cultural norms and values.
In his teaching, Seth Bledsoe offers courses in Hebrew Bible, New Testament, ancient languages (Hebrew, Aramaic), and comparative religion. He also is pleased to offer specialized courses on various topics, such as apocalypticism, religion and violence, and the Dead Sea Scrolls.