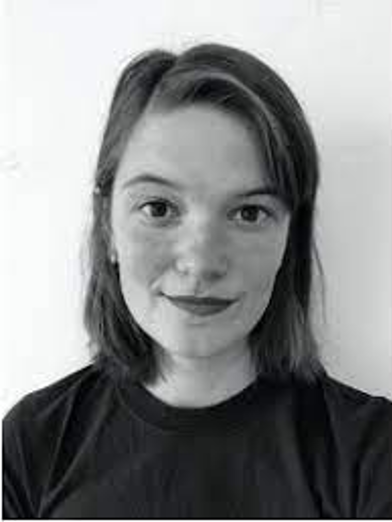 Charley is a PhD candidate in the NWO-funded project ‘Heritages of Hunger: Societal Reflections on Past European Famines in Education, Commemoration and Musealisation’. Her project, titled ‘Framing Famines: Memory, Museums and Visual Culture’ explores the visual and material memory cultures of nineteenth-century Finnish famines, the Ukrainian Holodomor (1932–33), and the Greek famine (1941–44) that occurred during the occupation by the Axis powers in WWII.
The project traces the tropes and themes of these famines through historiography, monuments, famine sites, museum exhibitions, photography, and cinema. The transnational analysis allows the project to move beyond the distinctly national character and mythology often ascribed to famines. Instead, it will focus on different scales of memory formation, local/regional tensions compared to national/hegemonic narratives, the commonalities and disparities in famine memory and representation, and how these are informed by global commemorative practices.

Charley holds a rMA in Cultural Analysis, obtained from the University of Amsterdam and previously studied Philosophy, Literature and History at University College Maastricht as well as at the University of California San Diego. She has written and given talks about the representation and reenactment of 20th century episodes of extreme violence in recent documentary film. Before starting her PhD, she worked as a (freelance) cultural program creator and producer. She organized many public debates and talks about a wide variety of topics, including the decolonization of the Amsterdam cityscape, and power in everyday language.