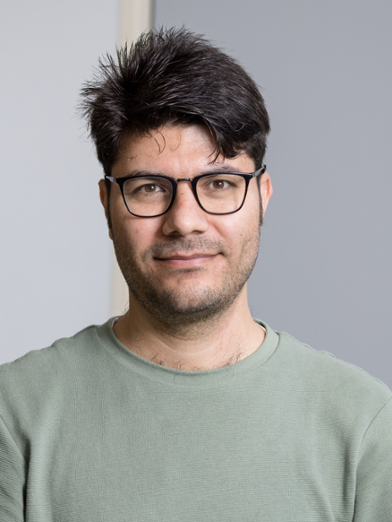 My primary research interest is investigating AI in systems security because I strongly feel that AI is a promising problem solver that can obtain satisfying solutions for complex problems. Indeed, the main area of my research is at the intersection of machine learning and systems security by concentrating on intrusion detection and malware analysis.

My current research focus is adversarial machine learning in the area of malware detection, which I am working on under the supervision of professor Veelasha Moonsamy and professor Erik Poll.

Previously, I was a Research Assistant at Islamic Azad University (IAU), South Tehran Branch who was working on AI, particularly scalable machine learning. My considerable background in AI began on my master's project while I was trying to present an AI-based intrusion detection system for IoT that could detect various security threats. During this time, I have succeeded in presenting several novelties in machine learning, IoT security, and feature selection that brought various honors and awards for me.

From September 2012 till September 2020, I was working at the National Organization of Educational Testing, Tehran, Iran as a Full-Stack Developer. It was a useful industrial career that made me an experienced software developer.

I received my BSc and MSc degrees in Computer Engineering from IAU, Shiraz, and South Tehran Branches, Iran in 2008 and 2015, respectively.