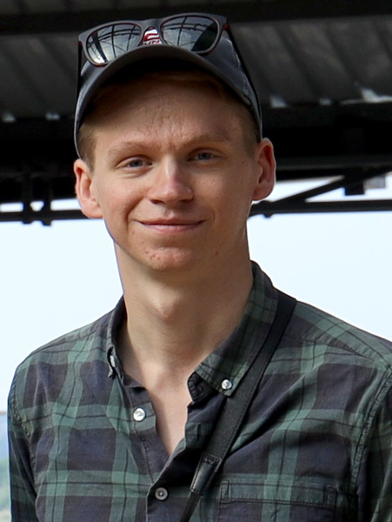 I am a landscape archaeologist interested in the medieval period across the Old World. Currently, as part of the Source of Life project, I am developing archaeological approaches to explore water management during the medieval/Islamic period (7th-15th centuries) throughout the Middle East. This project focusses on the cities of Baghdad, Basra, Mosul, Samarra, Damascus and Cairo and aims to explore what the surviving physical infrastructure and historical evidence relating to the management of water can reveal about the various social, religious, demographic and economic transformations that occurred during this period. I am particularly interested in exploring the pressures placed on cities’ water supplies by endogenous and exogenous factors such as climatic fluctuations, foreign invasions and the rise and fall of empires.

My PhD considered the impact of extreme natural hazards on northern European (especially British) medieval populations in terms of both reconstructing the physical impact(s) of these events as well as their repercussions on the resilience, beliefs and psychology of individuals and society as a whole.

From 2014–2018 I led a sub-project of the Rustaq/Al Batinah Archaeological Survey in northern Oman. Our work revealed previously unknown settlement patterns from prehistory to the early-modern period as well as evidence for trade links with neighbouring regions across time.

Between 2019–2020 I spent 9-months hosted by the Palace Museum Archaeological Institute in Beijing through a Leverhulme Study Abroad Studentship. Here my research sought to evaluate the productive landscape of the Longquan Celadon ceramic industry during the Song, Yuan and Ming dynasties. Particularly under the Yuan Emperors, Longquan Celadon achieved a dominant position in China’s maritime export markets across southeast Asia and the ports of the Indian Ocean and this phenomenon provides an important insight into trans-regional economic interaction during this period.