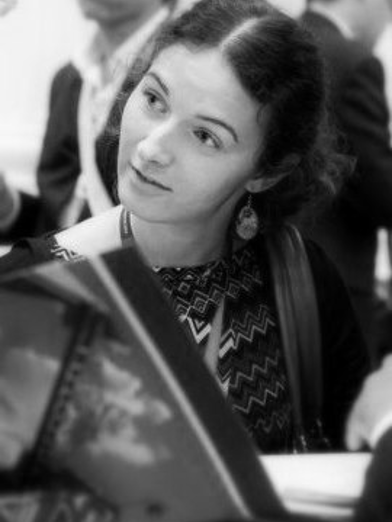 Her research uses social network science to explain the outcomes of economic agents. Her recent research projects focus on director networks, power and gender, corporate networks and climate actions, and the socioconomic effects of tourism networks. She is also interested in institutional economics and its applications on transition and developing countries, in particular China.