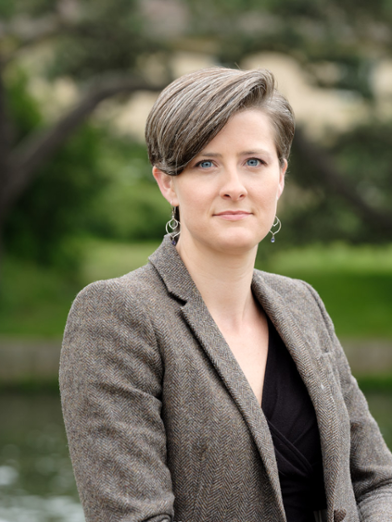 My research focuses on the intersection of theology, ethics, and community identities, with a historical focus on the social and intellectual world of ancient Israel and a contemporary interest in the relevance of this work for twenty-first century ethics and social justice. I am especially interested in integrating insights from other disciplines, such as anthropology, refugee studies, and postcolonial theory, into biblical studies. This has led to monographs examining the intersection between creation theology and ethics in the conduct of war (War and Ethics), the social context of Deuteronomy’s distinctively Israelite ethics (The Making of Israel), and the relationship between oaths of loyalty to the Assyrian king and Deuteronomy’s emphasis on exclusive loyalty to God (Israel and the Assyrians), as well as a co-authored volume analysing scribal translation practice in the Iron Age (Translating Empire, with Jeremy M. Hutton). My most recent work has applied insights from trauma studies, social-scientific research on involuntary migration, and postcolonial theory to the sixth century prophetic literature, to better understand the effect of the Babylonian exile on Israelite and Judahite identities (Israel and Judah Redefined). In addition to these works aimed at fellow scholars, I have written two introductory volumes for students and general readers (An Introduction to the Study of Jeremiah and Isaiah: An Introduction and Study Guide, with C. B. Hays). My next project revolves around the relationship of Israelite and Judahite identities in the monarchic period and will include a new commentary on the book of Amos for OTL.

Before coming to Radboud I taught in the USA and in the UK. I have held research fellowships at Keble College and St John’s College in Oxford and at Fitzwilliam College and Gonville and Caius College in Cambridge, as well as the University of Göttingen.