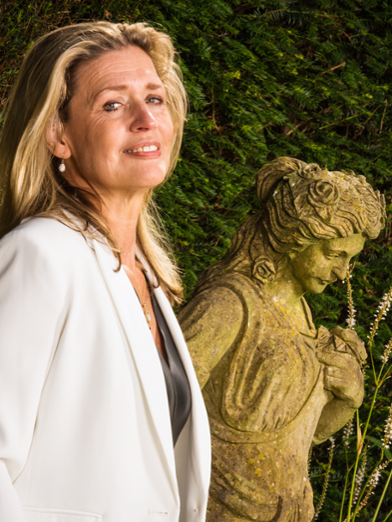 Lucinda Dirven has published on a variety of topics related to antique religions, especially during the Hellenistic and Roman periods in Syria and Iraq (Palmyra, Dura Europos, Hatra) and the Roman West (especially the cult of Mithras). Her focus is on transitory periods, such as the transition from the traditional Mesopotamian and Egyptian to the 'global' Graeco-Roman world and the transition from a religious pluralistic world to a Christian world. In addition to literary sources, material culture plays a prominent role in her research