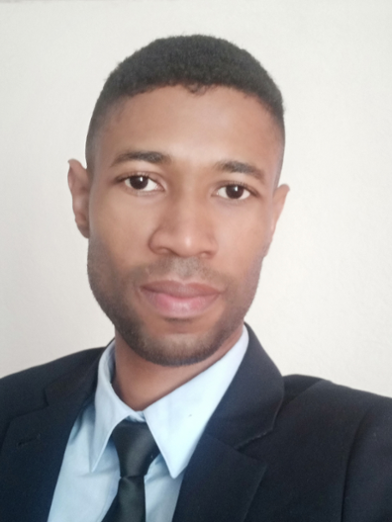 Joël Edouard completed his undergraduate studies with a Bachelor (Hons) in English and History from the University of Mauritius. After working as a journalist and a teacher of English, Joël went on to study for a Bachelor and Research Master at the Leiden University through the Cosmopolis Programme. His master’s thesis explored slavery in Dutch Mauritius through an analysis of the extent to which slave resistance in its myriad forms influenced the nature of the slave regime, society and colonial power. His research has hitherto been focused on an interdisciplinary approach to slavery and other forms of coerced labour within Indian Ocean territories settled by the Dutch, English, French East India Companies including Mauritius, Madagascar, South Africa and the Indonesian archipelago during the early modern period. His PhD project investigates how the Vereenigde Oost-Indische Compagnie established networks involved in gathering, distributing and coordinating information about the slave trade in the Indian Ocean in the seventeenth and eighteenth centuries.