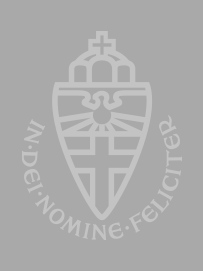 Semiology and Poststructuralist Theory:
- As a semiologist, I am interested in the 'crises' or 'unsettling processes' that operate within dominant discourses--focussing on questions such as "How is it possible for outcasts to express themselves in mainstream/dominant structures?" "How can artists create something 'new' within old, restrictive systems?" or "How do discursive systems limit/augment peoples' experience of reality?"
- These interests are mostly informed by the concepts and theories of Julia Kristeva (Semiotic versus Symbolic, Intertextuality); Gilles Deleuze (Minor Literatures, Rhizomes); and Roland Barthes (Pleasure, Sociolectology)