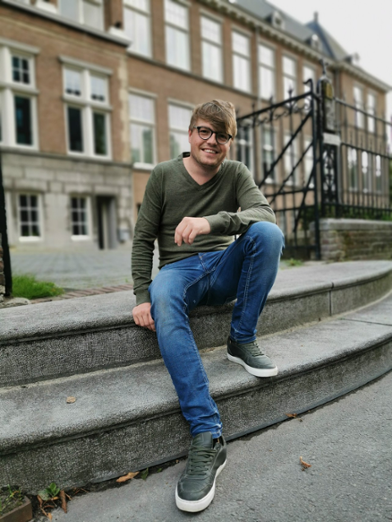 MONASTIC RITUALIZATION 'OUT OF PLACE'
RESEARCH ON CITY MONASTERIES

More and more groups are experiencing monastic spirituality outside abbey walls. For example like "city monasteries" within the PKN (Protestantse Kerk Nederland). Their ritual-liturgical repertoires are the theme of this PhD research, under the supervision of Prof. Thomas Quartier OSB and Prof. Dr. Peter Nissen.

By adhering to monastic customs outside traditional frameworks, unexpected innovation of theology and ritual practices can actually occur "out of place". At the same time, the impression arises that the term "monastic" is used for practices that have little to do with traditional monastic life. The research offers an exploration of ritual acts within city monasteries that were started in collaboration with the Protestant Church in the Netherlands. The following research question is central:

How appropriate city monasteries from the Protestant Church in the Netherlands monastic ritual acts, especially around the communal prayer of the Hours?

Using Ronald Grimes' Model of Elemental Analysis, the different historical forms of prayer of the Hours will be compared. Next to that, the psalms as Biblical sources, the spirituality, and the cyclical character of the prayer of the hours will be explored. From this theoretical background, eight city monasteries will be observed and forty people involved will be interviewed.