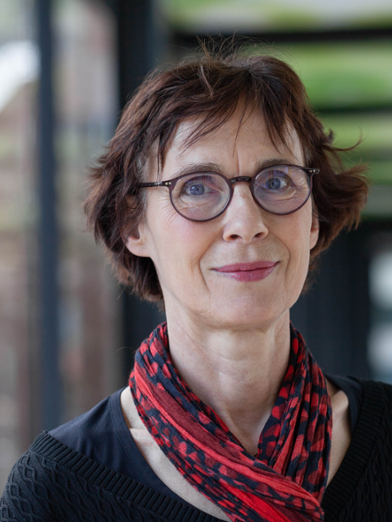 Paula Fikkert (PhD in Leiden, 1994, cum laude, AVT dissertation prize) held several postdoc positions at the University of Konstanz (Germany), before returning to the Netherlands as a KNAW (Royal Dutch Academy of Science) fellow joining the Radboud University. She held an Innovation Grant from NWO (2002-2007), and became Full Professor of Phonology and First Language Acquisition in 2007. She was research director of the Centre for Language Studies (CLS) at Radboud from 2011 to 2015, a member of the Humanities Board of the Netherlands Organisation for Scientific Research (NWO) until 2016, and is now a member of the Social Sciences and Humanities board of NWO.

She published many articles, several (co-)authored books, many chapters/articles to edited volumes. Her work has appeared in A-journals such as Cognition, Phonology, Journal of Child Language, Language Learning and Development, PLOS one, Language Acquisition.