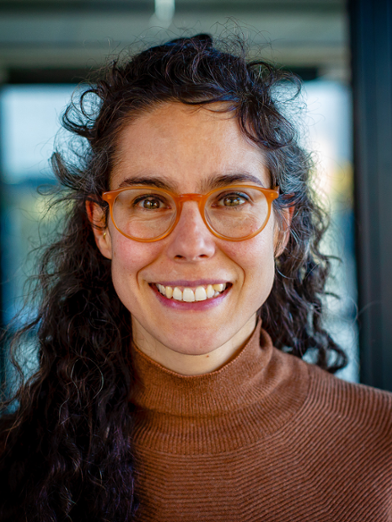 I'm interested in medieval religious culture, with a particular emphasis on the ways in which ritual, theology and narrative interact to shape group identities. My main geographical focus for a number of years has been medieval Iberia and what the study of religious traditions in this area can tell us about dynamics between different communities. Religious practice, and in particular the liturgy, is an especially fruitful place to look for processes of identity-building. As the combination of diverse sources (sung texts, prayers, and readings from theological treatises, stories about the saints and the Bible), the liturgy produced a particular message that was communicated to the Christian population when they attended church on religious holidays. I'm interested in exploring the liturgy's potential role in constructing religious meaning, social relationships and values and ideals, which could then go on to have a significant impact on society.

An important focus reflected in my latest research projects, one funded by the AHRC and the second by the NWO, is the cult of saints in medieval Iberia. Looking at everything from liturgical offices to miracles stories, theological treatises, prayers and art, I've been exploring the ways different saints were shaped as symbols of Christian orthodoxy and identity.