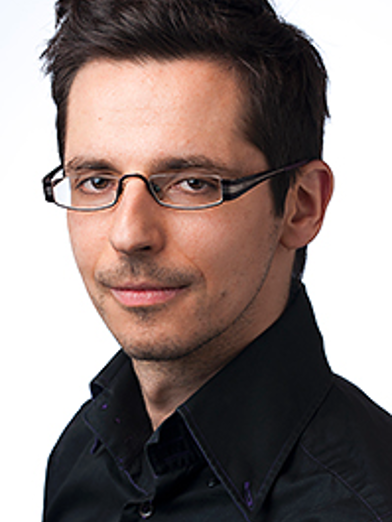 Kristof Jacobs (Belgium) is an Associate professor at the Department of Political Science. His research focuses on contemporary challenges to democracy, their consequences and the responses to them. In 2019 he was awarded an NWO VIDI grant (2019-2023). In 2020, as co-PI, he received an NWO ORC grant to examine hybrid democratic innovations (2021-2025). He was the director of the Dutch 2016 and 2018 national referendum study and the co-director of the 2021 Dutch national election study.

1. Challenges. Contemporary democracies are under great pressure nowadays. In established democracies the quality of democracy risks being eroded by the rise of populist parties and the increase of ‘angry’ populist citizens.

2. Consequences. These challenges can cripple governments, lead to fragmentation and a lower legitimacy of decisions taken by governments. Moreover, because populist citizens do not feel heard, their anger can boil over and lead to illegal and ultimately violent action as a last resort (cf. protests against windmills and Black Pete).