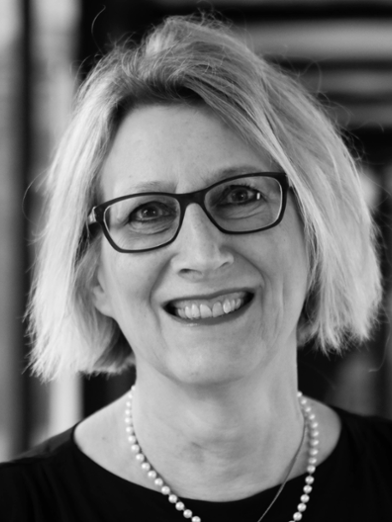 Marian Janssen received her PhD cum laude from Radboud University Nijmegen for her dissertation on the American literary magazine THE KENYON REVIEW. Her book THE KENYON REVIEW (1939-1970): A CRITICAL HISTORY was published in 1990. Marian was employed by Radboud’s Faculty of Arts in various capacities, from research assistant, to assistant professor and American Studies coordinator. She received a post-doctoral fellowship for her proposed biography of the poet Isabella Gardner.
When Marian Janssen became full-time head of the central International Office of Radboud University her research had to be relegated to a back-burner. However, she continued to write articles and give lectures on American women writers over the years. After giving a lecture at the Isabella Stewart Gardner Museum in Boston, she was asked when she was going to finish her planned biography on Gardner. When Marian said that writing a biography and being the head of Radboud’s International Office did not mix, she was offered, on the spot, a grant from the DER Foundation for a year’s sabbatical. This lead to her biography NOT AT ALL WHAT ONE IS USED TO: THE LIFE AND TIMES OF ISABELLA GARDNER (2010), which was reviewed widely and well.
Over the years Marian has received numerous other grants, for instance from Fulbright, the Netherlands Organization for Scientific Research, and the American Council of Learned Societies. She was a Fellow at both the Salzburg Seminar in American Studies and the Stuttgart Seminar in Cultural Studies. She had the good fortune to be invited as Visiting Scholar at the Center for Literary and Cultural Studies at Harvard for an academic year and also was Visiting Scholar at the University of California at Berkeley for two separate semesters.