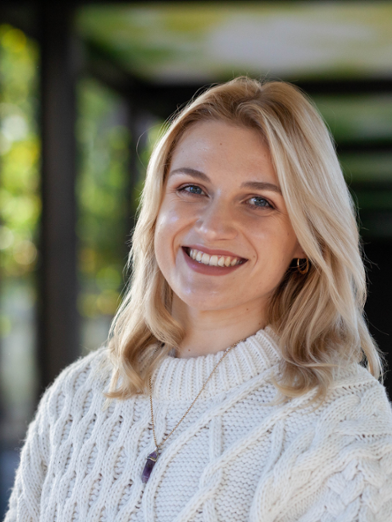 Jamie is a PhD candidate working on the Voices of the People project. She will be investigating popular expectations of democracy in Great Britain between the end of the Second World War and the 1980s. Jamie’s key research interests are British political culture in the postwar period, the interaction between gender and politics and the social history of Britain in latter half of the 20th century. Jamie has a First Class B.A. in History from the University of Warwick and recently completed a M.A. in Modern History at the University of Sheffield.