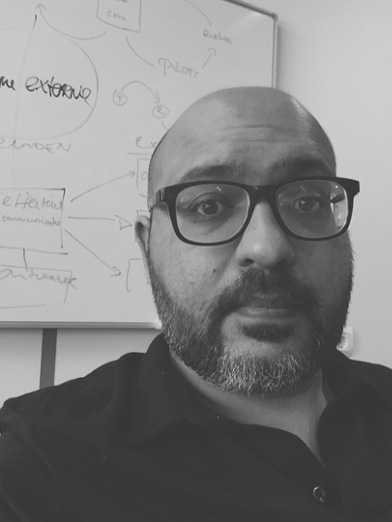 Purushottam Kesar is interested in understanding the discursive space carving the urban futures trajectory. In this, he examines the role of socio-spatial dialectic that informs urban imaginary and urban visions, as to understand tensions and conflicts in the spatial production. In lines with these concerns, he currently investigates newer imaginary such as Smart City and its role w.r.t to emerging socio-materiality in cities. His geographical area of interest lay in Global South, Indian Cities in particular.
Purushottam Kesar completed his Masters in Urban and Regional Planning, and Spatial Planning from Radboud University, Netherlands and BTH, Karlskrona, Sweden