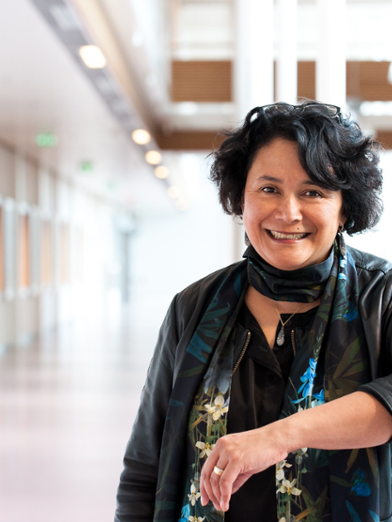 The central research theme comprises effects of diets on neuronal systems ranging from neural development to neurodegeneration in aging, with emphasis on cerebral circulation and metabolism in relation with cognitive (mood/memory) disorders. Strong focus is on hippocampus and related brain regions involved in learning, memory and mood.
Several transgenic mice models for (neuro)vascular riskfactors for neurodegeneration, Alzheimer's disease in particular, are used to study the effect of (diet)components on the course of these disorders (hypertension obesity stroke). An important tool within the research is the neuroimaging with which several aspects of the cerebral hemodynamics are studied, like cerebral blood flow/volume and vasoreactivity and cerebral energy metabolism is studied with MRS. Diffusion Tensor Imaging and resting state fMRI are used to study structural and functional connectivityis being set up to investigate connectivity between brain areas of memory with 7 and 11.7 Tesla MR systems in close collaboration with the Dept. of Radiology (Prof Arend Heerschap).
Synaptic loss, amyloid deposition, blood vessel pathology, hippocampus atrophy etc, are measured in the histopathological research part in which special attention is on changes in hippocampus structures (neurogenesis, structure of dendrites and synaptic connections) and neurodegeneration. Outcome of these imaging and pathological parameters are correlated to results of the learning and memory/mood studies.
It is clear that the research line comprises a multidisciplinary approach, and via the collaboration with clinical partners from Neurology, Geriatrics and Psychiatry, and industrial partners like Danone Research, TNO and Mead Johnson, the translational aspect of this research is being capitalized. Part of this research is embedded in a long existing multidisciplinary EU consortium of international renown scientists in the field of molecular, epidemiological and clinical sciences.