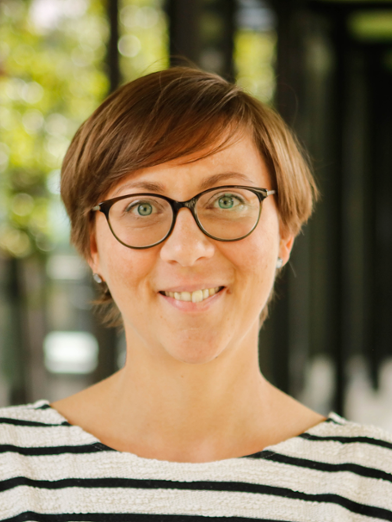 I defended my PhD-thesis on “Narrative discourse abilities in Greek-German and Greek-English bilinguals from Germany and the U.S.” at the University of Cologne in July 2017 and now teach and conduct research for the Department of Modern Languages and Cultures and the Center for Language Studies at Radboud University.
Before taking up my position here, I taught German as a foreign language at various universities in the UK (Edinburgh, St. Andrews, KCL and UCL) as well as English linguistics at Cologne University, where I also coordinated the language learning laboratory from 2011 until 2016.
My areas of interest and research are related to the interrelation of cognitive and linguistic development in second and foreign language acquisition with a focus on simultaneous and sequential bilingual children and adolescents. I am particularly interested in the role of literacy and metalinguistic awareness, as well as on the impact of schooling on language and literacy development in multilingual settings. With relation to that I have been active in “translating” research results on bilingual development and schooling to the general public, specifically by advising parents and educators.