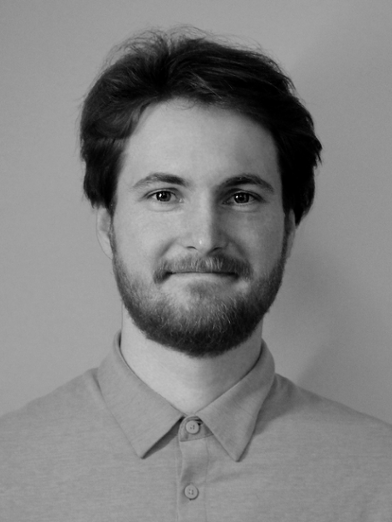 Dynamic characterization of neural rhythms. Neural rhythms provide insights into how the human brain coordinates information processing in time and space. However, rhythms are not constantly present in neural recordings and a major goal is to identify rhythmic periods in time to better characterize these rhythmic signals and unlock insights into their generation and function.

Characterization of ‘neural complexity’. Neural mechanisms dynamically interact across multiple temporal and spatial scales, both within and across brain regions. This gives rise to a plethora of signatures measured at the scalp. A major goal is to better characterize these fluctuations to infer the presence of different neural activity regimes.

Facing environmental uncertainty. Humans frequently face complex environments with varying degrees of uncertainty about what should receive priority in processing. A major interest of mine concerns how the brain identifies this uncertainty, and how it changes its dynamics to create an adaptive course of action.

Thalamic influences on cortical dynamics and cognition. The deep brain thalamus is ideally suited to dynamically regulate specific computations in cortex. However, its multifaceted influence on the dynamics of cortical networks in service of perception, cognition and action remains elusive. I use a multi-modal approach combining high temporal resolution in the cortical EEG with high spatial resolution fMRI to probe these relations.