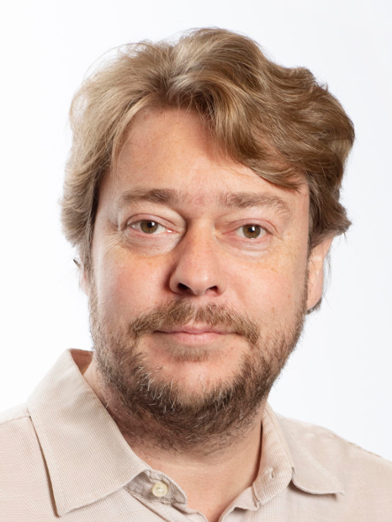 I am internationally recognized as one of the experts on computational complexity aspects of Bayesian networks, which was also the topic of my PhD research. After my PhD period I specialized in the complexity of approximating the most probable explanation for observed variables in such networks. I proposed a new heuristic, so-called Most Frugal Explanation, for this computationally intractable problem. In addition, I proposed new parameterized complexity classes that capture the notion of efficient randomized computations. In contrast to the traditional parameterized complexity class FPT, these new classes parameterize the probability of answering correctly, rather than computation time. In recent years I became interested in (resource-bounded) probabilistic inferences in the brain, in particular in the context of the "Predictive Processing" account in neuroscience. Together with researchers at the Donders Institute for Brain, Cognition, and Behaviour, I contributed computational models and mathematical formalizations to this account. In particular, I identified the level of detail of predictions and the trade-off between making precise predictions and predictions that are likely to be correct as crucial aspects of the theory. I also contributed computational models of various mechanisms of prediction error minimization and studied the computational complexity of sub-processes in the Predictive Processing account.

My current research focuses both on more conceptual aspects of Predictive Processing, such as the question how the generative models are developed in infancy, as well as computational aspects, such as in investigating how the proposed algorithms for these computations can be rendered tractable. I am also more generally interested in resource-bounded approximate computations in the brain and in neuromorphic hardware, in particular in computational (in-)tractability relative to the brain's/chip's resources.