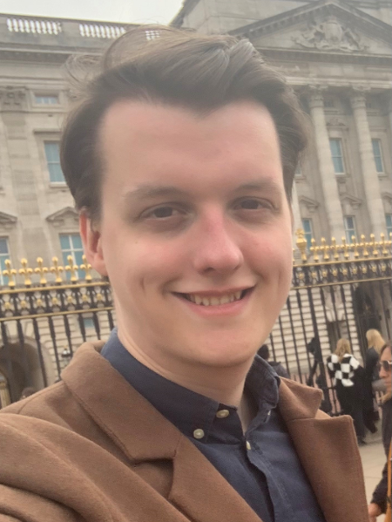 On average, humans are getting progressively older over the last century. However, population ageing brings significant challenges to our society. With increasing age, the prevalence of incurable neurodegenerative diseases, such as Alzheimer's Disease (AD) – the most common form of dementia – increases likewise. Importantly, risk factors for AD include obesity, hypertension, type-II diabetes and physical inactivity. It is very important to realise that these risk factors are modifiable by changes in lifestyle, and indeed, research shows protective effects of lifestyle factors on dementia risk. However, the process of neurodegeneration begins decades before the first cognitive or pathological symptoms become apparent, which highlights the need for an early intervention in addressing cognitive ageing.
In the HELI-study, we will be utilising a broad array of neuroimaging techniques and cognitive testing to:

For my MSc thesis I used structural neuroimaging and neuropsychological test data to investigate the predictors and cognitive correlates of incident lacunes in cerebral small vessel disease (SVD) patients. Additionally, I wrote a review about our current understanding of the etiology and lesion fate of small subcortical infarctions in SVD.