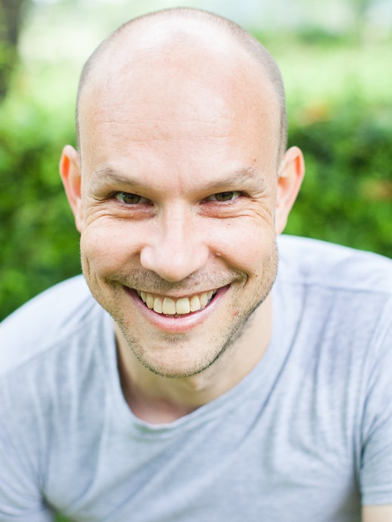 I studied Economic and Social History at VU Amsterdam and was awarded a PhD by Utrecht University in 2007 for a study on the economic effects of labour migration in the North Sea region between 1550 and 1850.

From 2007 until 2011, I worked at the University of Cambridge (St John’s College and the Cambridge Group for the History of Population and Social Structure), where I acquired two individual research grants: first a one-year grant from the Economic and Social Research Council (ESRC), followed by a three-year grant from the British Academy.
After a brief stay at the University of Oxford, I went on to work as a senior lecturer at the University of Birmingham from 2011 to 2016, also leading the ESRC research project that I was granted at Oxford. In 2016 I continued my career at the Huygens ING, first as senior researcher and as of this year as head of the History Department. In 2020 I was appointed as professor by special appointment of the History of Labour Migration in Comparative Perspective at the Radboud University.

My research interest lie in the history of labour migration in Europe from about 1600 to 1900. In my most recent research project I study the opportunities for labour migrants in the Dutch economy in a comparative perspective, using methods from the ‘digital humanities’ and paying attention to both macro-economic developments and individual stories.

I am particularly interested in how the chances of social mobility for labour migrants in the Netherlands have changed in the past several centuries – how did their careers develop between 1600 and today? How does the Dutch case compare to developments in other countries?

In my research I also focus on the applicability of historical research. How relevant is historical migration research to our understanding of the role of labour migration today?

I am also editor-in-chief of the Journal of Applied History, a journal I founded in 2018 together with Harm Kaal (Radboud University).