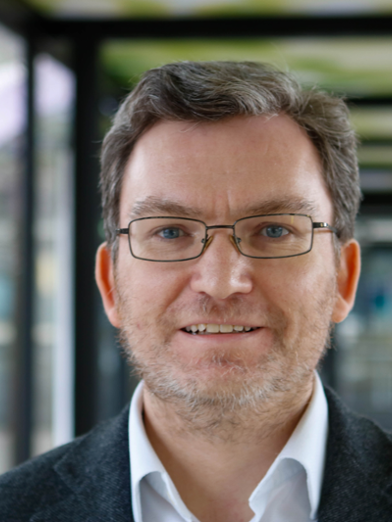 Chris Louttit is Assistant Professor of English Literature. His research focuses on Victorian fiction and its afterlives, and he has particular interests in the work of Charles Dickens, Elizabeth Gaskell, Mary Elizabeth Braddon and Henry Mayhew. His publications explore two unifying themes: the relationship between fiction and popular culture from the Victorian period to the present day, and the interaction of Victorian literature with other media, especially illustrations and film and television adaptations.

His interdisciplinary focus extends into adaptation studies, history of the book and neo-Victorian studies, and his work has appeared in journals such as Adaptation, Book History, Dickens Quarterly, Gothic Studies, Neo-Victorian Studies, Philological Quarterly and Women's Writing.

Other responsibilities include serving as President of the Dickens Society and as Editor-in-Chief of the peer-reviewed journal English Studies. He also sits on the committee of the Harting Scheme, which sends students of English from Dutch universities on exchange to Britain and Ireland, and believes strongly in the value of international cooperation in higher education.