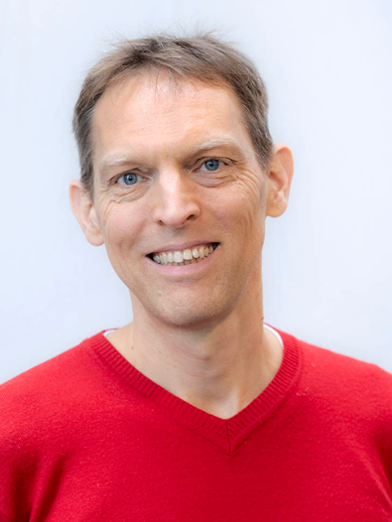 The development of a single fertilized oocyte into an organism consisting of around 200 different cell types is a fascinating process. The specialization of cells during embryonic development represents the most tangible example of epigenetics, as (nearly) all cell types have the same DNA, yet very different phenotypes and functions. The last ten years of my career, I have been aiming to uncover epigenetic mechanisms that prepare pluripotent cells for lineage commitment.

For these studies, I mainly used in vitro cultured mouse Embryonic Stem Cells (mESCs) that are derived from early embryos. A VIDI grant (800 k€; 2013) allowed me to start my independent, highly productive research group at Radboud University. My lab pioneered the interconversion between newly-developed early mESCs and conventional mESCs as a unique and accessible model to explore the transition from pre-implantation to post-implantation embryogenesis. The use of integrative -omics approaches in which my lab is specialized enabled me to uncover critical regulatory epigenetic mechanisms during these embryonic stages. One of our exciting breakthroughs was that early mESCs were uniquely characterized by a near absence of methylated DNA. In 2019, we uncovered that a prominent repressive epigenetic mark as present on histones (H3K27me3) compensates and protects the DNA from being methylated. This interplay protects the embryo from aberrant early developmental priming before implantation and hence from embryonic lethality.

Next to fundamental research, my lab has pioneered miniaturized devices for (epi)genetic profiling approaches. Supported by Fluidigm, a world-leading company in microfluidics, and by a Van Gogh grant (2017), we developed Plug-and-Play platforms that allow interaction proteomics and genome-wide protein binding assays using minute amounts of cells such as obtained from embryonic tissues. Additionally, we pioneered efficient genome manipulation of mESCs for functional studies.