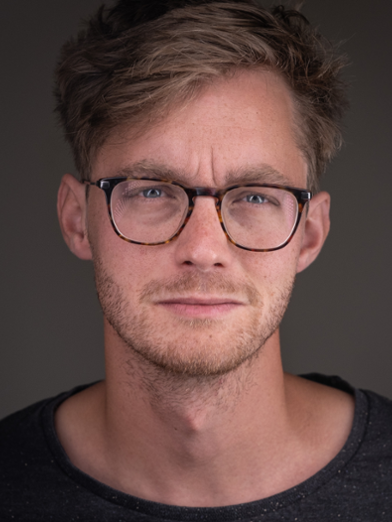 Electoral politics: While the aim of all political parties is to secure as many votes as possible during elections, the intrinsic motivations and the functions of political parties in electoral competition may vary widely. While the power of mainstream parties accrues from their abiliti to hold office, smaller fringe or niche parties are capable of indirectly refashioning the terms of political debate. Such strategic interactions between political actors are a key research interest.

European Union politics: The European Union (EU) is a political project under strain. Both in terms of input and output legitimacy, the EU is widely regarded to be underperforming. In particular, I am interested in the mechanisms of political responsiveness in the EU. The EU's multi-level system of governance encompasses many different modes and arenas of accountability. Nevertheless, the institutional structure of the EU has trouble accommodating political opposition to both the content of its policies and the architecture of its institutions. This mismatch provides a compelling reason to study these dynamics.

Cleavages: In an era of declining partisanship, declining class identification as well as increasing cognitive mobilisation of the electorate and re-newed emphasis on cultural questions, a key question in (Western) democracies is: what role do cleavages in society play in creating political divisions? Developments such as the Brexit referendum have suggested that political gaps between different age cohorts and people with different educational attributes are redefining the dynamics of participatory democracy.