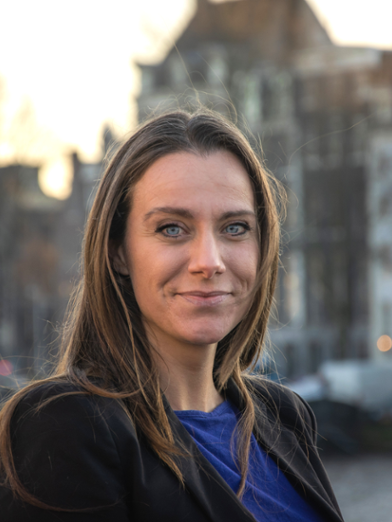 Tine Molendijk is an interdisciplinary-minded cultural anthropologist specialized in the topics of violence, military culture and mental health, in particular post-traumatic stress disorder (PTSD) and moral injury. She currently works on a NWO-funded research project on 'moral injury', as project leader and principal investigator. This research project is a collaboration between the Radboud University Nijmegen, the Netherlands Defense Academy, the Netherlands Police Acadamy, the Netherlands Veterans Institute and the Center of Excellence on War, Persecution and Violence of the ARQ National Psychotrauma Center. Also, she is Assistant Professor at the Netherlands Defense Academy (NLDA).

Prior to that, she obtained her PhD at the Radboud University Nijmegen, examining moral and sociopolitical dimensions of 'moral injury'. Also, she worked as a junior teacher in Cultural anthropology at the University of Amsterdam, and as a junior researcher at the VUmc.