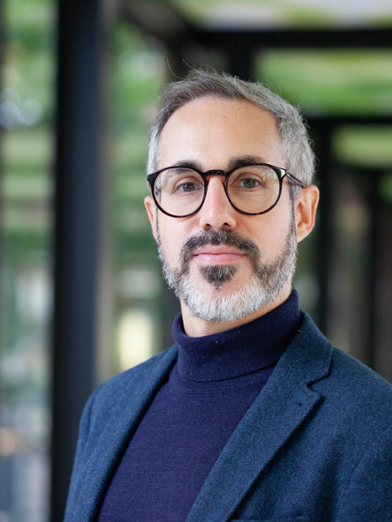 Daniel Mourenza joined Radboud University in August 2022 as Assistant Professor in Hispanic Cultural Studies. His research expertise is Spanish and Latin American cinema and visual culture. Mourenza is particularly interested in debates around aesthetics and politics, particularly those concerning the use of popular genres and perception with senses other than sight. His research interests also cover film theory, gender and critical theory. Mourenza is the author of Walter Benjamin and the Aesthetics of Film (Amsterdam University Press, 2020). He is at the moment co-editing, with Dr Mirna Vohnsen, the edited volume Contemporary Argentine Women Filmmakers, which will be published by Palgrave Macmillan.