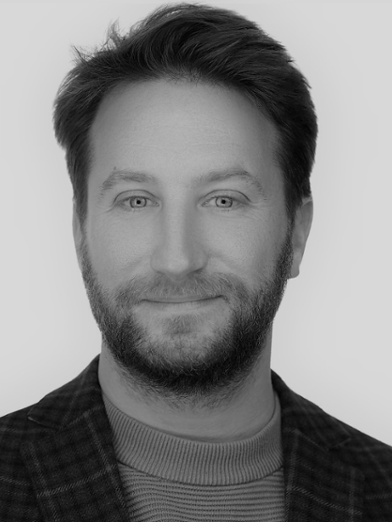 In addition to the specific projects described below, with key terms such as ethnic profiling, restorative justice, youth justice, and parenting, I have been working on an anthropology of police since 2008. Throughout the years I have always returned, time permitting, to questions about the social function and dysfunction of police.

My dissertation research culminated in the book Police Unlimited (OUP, 2019) in which one particular dysfunction was addressed: discriminatory policing, both within police agencies themselves and 'out there' on the streets. This police ethnography was followed by a series of digital ethnographies in which I tried to figure out how citizens responded, both in "tweets and the streets", to the socially divisive effects of policing. Under the Protesting Police rubric, these ethnographies led to book chapters on anti-police protests in the USA and the Netherlands, published in the Routledge books Cultural Practices of Victimhood (2019) and The Anthropology of Police (2018).

My current focus has shifted to the risks of predictive policing through algorithms. A forthcoming publication with Manchester University Press is looking into the social origins of big data policing, which is often clouded in mystery and obscurantist language, as well as into its future paths. These paths are further scrutinized in a PhD project on the Dutch Crime Anticipation System, which is co-supervised by CAOS and Radboud's iHub.