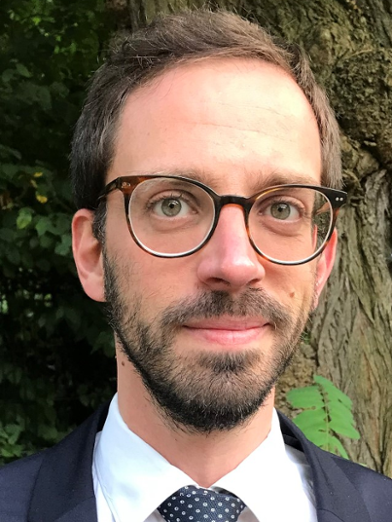 In 2016 Pietro won the James Crawford Prize, awarded by the Journal of International Dispute Settlement and Oxford University Press.

In 2014 Pietro has contributed to a European Parliament Study concerning the legal instruments and practice of arbitration in the EU.