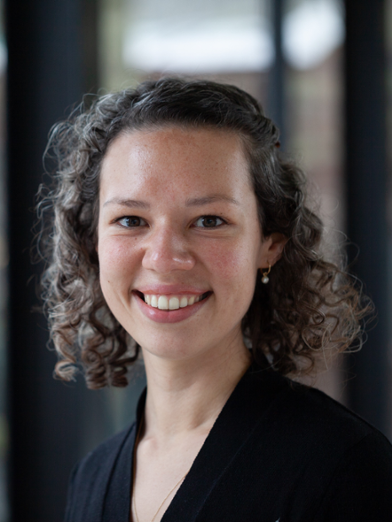 Solange Ploeg is a PhD candidate at the Political History department of Radboud University. She is part of the international research project ‘The Voice of the People. Popular Expectations of Democracy in Postwar Europe’, led by Dr. Harm Kaal and funded by the Gerda Henkel Stiftung. Solange is writing her PhD thesis on the Dutch subproject of the Voice of the People. She investigates the role of mass media and opinion polling in Dutch electoral culture between 1945 and the 1980s, specifically focusing on how these developments influenced expectations and perceptions of democracy.

Solange was trained at Leiden University, the Netherlands, where she received her BA and MPhil in History (Program: Politics, Culture and National Identities, 1789-present), and at the University of St. Andrews, Scotland. During her studies, she worked as a research trainee in the interdisciplinary project ‘An Anthology and History of Dutch Political Eloquence' and interned at the Research Department of the Dutch House of Representatives. For her MA thesis, she researched how Dutch parliamentarians used scientific authority as a rhetorical strategy in the 1980s environmental debate. Current further research interests are British and Dutch 20th century political culture, political rhetoric and the relationship between science and politics.