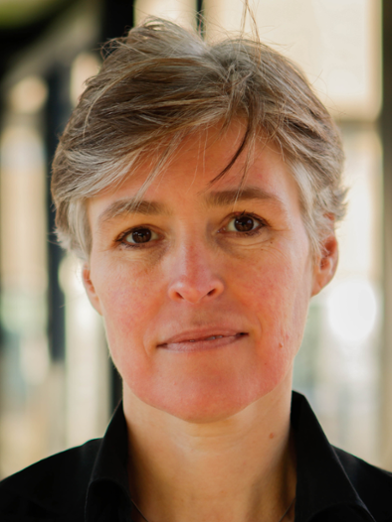 Mathilde Roza obtained her PhD in American literature from Radboud University in 2005. In her courses on North American Literature she centralizes issues of cultural diversity, cultural contact, and the social and political dimension of literary work. She has also taught courses on North American Indigenous Studies, with a focus on literature. Her research lies in two fields: 1) American modernism and 2) indigenous and settler colonial studies. In the first, her critical and biographical research on the American avant garde writer Robert Myron Coates plays a central role. Following her critical biography, there has been an upsurge of interest in his work; three Coates novels have recently been republished, The Eater of Darkness, Yesterday's Burdens and Wisteria Cottage. In Indigenous Studies her research lies in contemporary developments in American Indian and First Nations literature and visual art. In addition, she is working on a large project to identify and describe the presence of North American Indigenous soldiers in the Netherlands during World War II. In 2017, she was also involved in a project on the cultural dimension of the Marshall Plan, and focused on the diplomatic dimension of the work by Dutch pen artist Jo Spier. Mathilde was board member of the Netherlands American Studies Association (NASA) from 2009 to 2014, and Secretary of the Association of Canadian Studies in the Netherlands (ACSN) from 2015 to 2018.