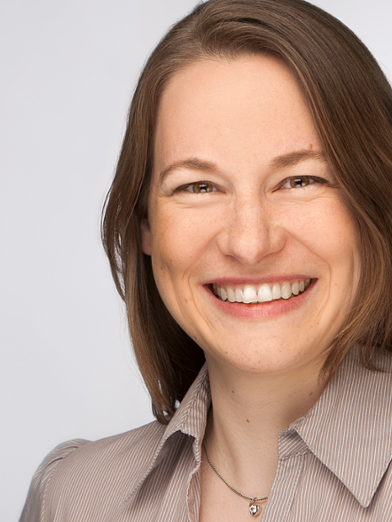 Saskia Ruth-Lovell is an Assistant Professor at the Department of Political Science. In her research she focuses on the impact of clientelism and populism on different facets of representative democracy in Latin America and beyond.