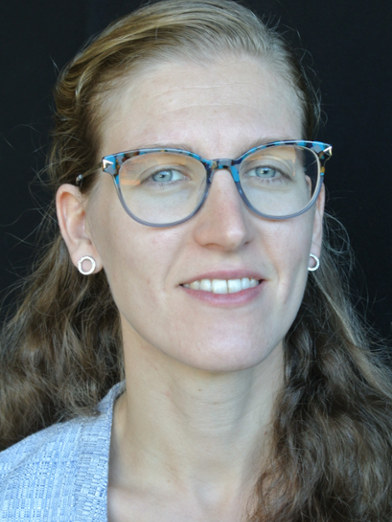 Christianity seems to have formed a new alliance with secularism in the anti-immigration discourse of the European far right. Right-wing populist leaders and leaders of pan-European extreme-right movements make use of a political rhetoric in which Islam is opposed to ‘the Christian Europe’. They speak of the ‘Judeo-Christian tradition’ or ‘the Christian heritage’ as the roots of European civilization, which is perceived to be incompatible with the Islamic tradition of Muslim immigrants who are framed as the ‘Muslim other’ or the ‘Muslim invaders’.

As a theologian and a scholar in religious studies, I investigate the construction of these religious contra-identities. I raise the question why the anti-immigrant discourse of the European far right is based on the use of religious identity attributions and how they function. What are the characteristics of these oppositional identities? Why do religious identities occupy such a prominent place in a secular context? And to what extent can cultural memory theory explain the (re-) construction of images and narratives as a remembered Christian past from which a European identity is being constituted?

This study aims at identifying the characteristics and relationship between the religious identity attributions of Islam and ‘The Christian Europe’ in both classical media (e.g. political party programmes, manifests, demonstrations) as well as social media (e.g. Twitter, Facebook, Youtube). Second, it aims at exploring the relationship between secularism and the construction of religious contra-identities through the work of Habermas, Taylor, Casanova and Joas. Third, it aims to gain insight into the functioning of polemic religious identities as images and narrative (re-) constructions from (West-) European collective memory through the lens of cultural memory studies.