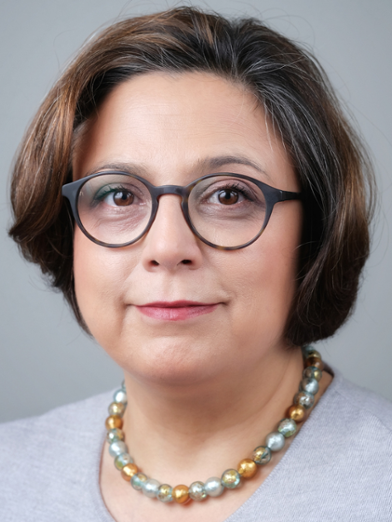 Indira Tendolkar focuses on the so-called declarative memory system.To this end, IT has developed novel experimental designs testing neutral and emotional forms of declarative memory using a wide array of electrophysiological and neuroimaging methods. While exploring the fundamental cognitive neuroscience of emotional and non-emotional forms of declarative memory in one line of research, IT has also focused on the causal relationship between a dysfunction of this memory system and the most common psychiatric disorders. In Nijmegen, I. Tendolkar has set up a line of research aiming to identify the brain regions related to the development and maintenance of affective disorders and depression in particular. Initially, IT´s research group focused on structural and functional changes of the declarative memory system early in the course of depression. Next, I. Tendolkar and her group extended their work unraveling the neural underpinnings of chronic and even treatment resistant depression. Her group provided first evidence that the functional activity of brain regions mediating declarative memory is altered both as a function of state or trait early in the course of depression. Moreover, IT has been able to extend ongoing research on the neural correlates of memory bias in depression and recently has initiated a line of research related to cognitive bias modification and the use of neuromodulation in combination with experimental cognitive interventions. Using structural and resting state MRI techniques, the research group has focused on chronic depression in particular on for example the effects of ECT. Over the last years IT has investigated vulnerability for stress-related mental disorders across the life span by conducting several studies related to the neurocognitive impact of childhood adversity.