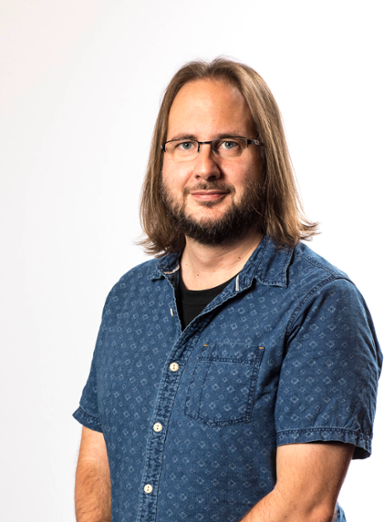 I am a cognitive scientist with a background in computational modelling and computational neuroscience. I am interested in human cognition in the context of interaction with different artificial cognitive systems (including robots and smart vehicles). To me, such agents currently provide some of the most exciting opportunities to further our understanding of cognition, both by studying how humans interact with them and by validating models of human cognition through implementation in artificial agents that can interact with humans.

My work thus spans a range of disciplines, from theoretical cognitive science (in particular theories of embodiment and how these relate to machine intelligence) over language and concept grounding to (neuro)-computational models of cognitive mechanisms and practical applications in, for example, autonomous vehicles and robots for therapy for children with autism spectrum disorder.