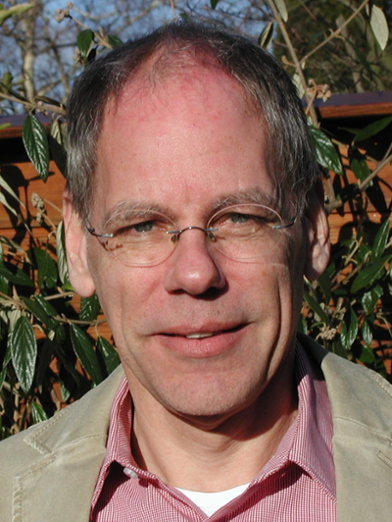 My research studies the theatrical response to AIDS, focusing particularly on the ways in which dramatists countered the punitive rhetoric spouted by the press and political leaders alike. Because few of the many plays that were produced during the health crisis are still produced and studied today, I explore the archive of forgotten plays, examining what various theatrical means they used to engage with the stigmatizing rhetoric surrounding the epidemic. By bringing these plays to light, I intend to restore them to their rightful place in the cultural memory of AIDS.