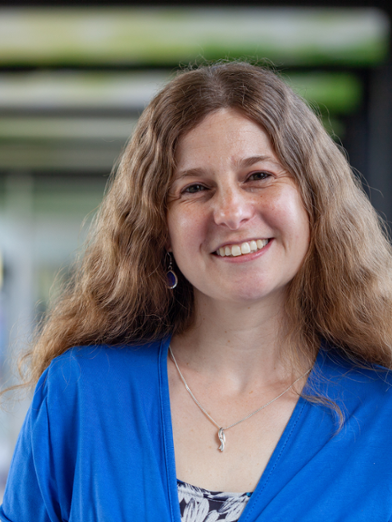 Laura Visser-Maessen specialized in African American history and civil rights, but her teaching covers a variety of topics related to American history and culture. These range from (auto)biography, literature, and cultural memory to the American political tradition, cultural diplomacy, and racism in the US and in a trans-Atlantic context. Apart from a BA & MA (Radboud University) and doctorate degree in American Studies, she holds a BA and MA degree in British Language and Culture (Radboud University), attended classes at the African-American Studies Department at the University of California, Berkeley, and obtained her PhD in the African-American freedom struggle of the 1960s from the History Department of Leiden University in 2013. Since then, she has worked as a lecturer at the BA and MA level at the History and American Studies Departments in Utrecht, but joined the American Studies Department of the Radboud University in August 2016. Her book Robert Parris Moses: A Life in Civil Rights and Leadership at the Grassroots (University of North Carolina Press, 2016), a biography of legendary civil rights activist Bob Moses of the Student Nonviolent Coordinating Committee, examines the dilemmas of a leader who worked to cultivate local leadership by exploring the intellectual underpinnings of Moses's strategy, its achievements, and its struggles. This new biography recasts Moses as an effective, hands-on organizer, safeguarding his ideals while leading from behind the scenes. Her current research centers on the organizing strategies of Black activists in the US and western Europe during the 20th and 21st centuries and the US as a reference culture for anti-racism movements in Europe.