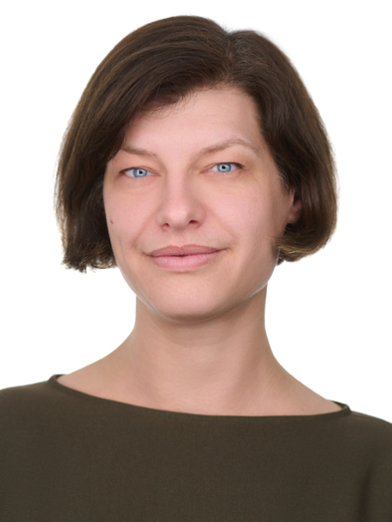 My research focuses on the lived experience and practical governance of urban marginality and diversity in a postcolonial Europe marked by racialized and secularist anxieties and desires. I do so by ethnographically tracing how key notions haunting current European discussions, are negotiated, given shape, and reimagined by urban denizens, activist organizations, and institutional actors in various national contexts.

In Antwerp, I have investigated enactments of new politico-ethical ideals of intercultural openness and neighborliness, or what in Dutch is called 'living together' (samenleven).
In France, I examined how the anxiety of a disintegrating Republic is addressed by community organizers and professionals working in the stigmatized cités (social housing projects) in northeast Paris.
Currently, I am developing a new research project focused on the so-called crisis of 'authority' , and the way in which doing authority in the Netherlands is rearticulated between authoritarian populism and therapeutic personal-development models of 'non-violence'.