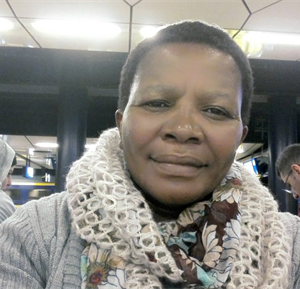 It all started with the visit to SU International to get more information on summer schools after having a chat with a friend on international opportunities offered by Stellenbosch University. The SU International staff was very helpful, their door was always open to explain and answer any questions I had on international summer schools. The visitation was followed by the application process which included making a video clip on why I wanted to go to the summer school and why the courses chosen. With the help from my friends in the Faculty of AgriScience, Department of Animal Sciences, we managed to produce a clip. I must confess, making a video clip was not as easy as I thought, if you do it right the first time, lucky you. It actually made me realize why most people freeze and forget their lines in auditions, now it was my turn, but fortunately, I was not freezing in front of the judges.

Lesson from this, do everything in time so that you have enough chance to play around and edit your clip.

The most exciting moment was when I received an email from SU International with my name appearing in the list of successful applicants, I was going to Radboud University in the Netherlands. I then applied for admission at Radboud University for two courses on climate change, I got accepted. After this, I started preparing for the trip, getting more information about Nijmegen (the town where Radboud University is), looking for cheaper flights, getting the travel insurance, visa, and accommodation (which I got in one of the university residences).

Piece of advice, if you do not have medical insurance, but paid your flight tickets using your bank card, the bank gives free travel insurance, do call the relevant bank and inquire about this before applying and having to pay an extra fee for travel insurance.

Radboud University, on the other hand, also kept the communication going, giving information on access to course material, contact people, and modes of transport to access the university. On arrival at the main station in Nijmegen, the Summer School Ambassadors were there to welcome us. We were transported by busses to a meeting point, registered for the courses we were to attend and received gift packs. Bikes were also distributed to those who qualified for free bikes. I was also offered a free bike, but had to turn it down because I can’t bike. 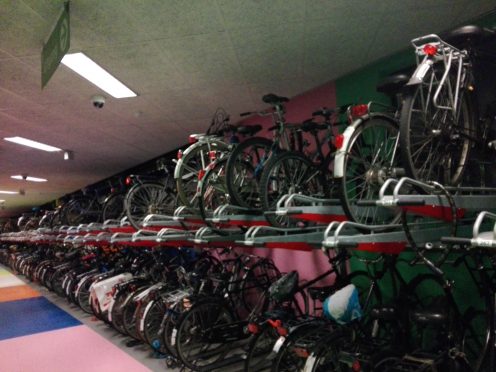 Another lesson, if you intend going to Radboud University, learn to bike, it will save you a lot in transport expenses, especially considering the Rand / Euro exchange rate.

One other nice thing is that you do not have to fiddle with your watch, there is no time difference between South Africa and the Netherlands.

Experience at the Host University:

As part of my study is on greenhouse gas emissions by livestock, choosing courses on climate change was my best option. I did two courses over a two-week period from 7 – 18 August 2017. The first one was on History, Politics and Governance, while the second one was on Mitigation Strategies, both on climate change. We had classes from 09:00 to 17:00, with approximately ten students in the first course, while there were twenty-five in the second one. Classes were both in the form of formal lecturing, and group work exercises that were followed by presentations in front of the whole class. The group work time also provided for a chance to mingle and create networks. As part of the first week, it was fascinating to learn about beliefs, where we come from and where we are in terms of global climate change mitigation, and who the leaders in global climate change governance are. 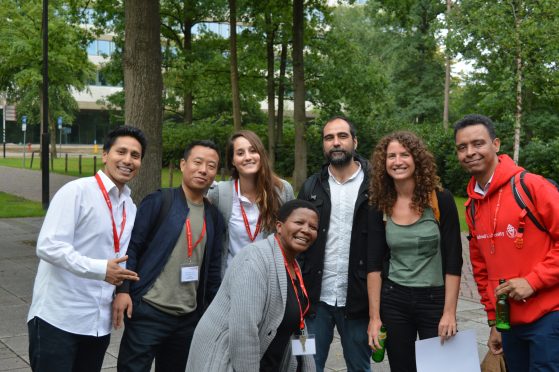 In the second week, most participants were people who already work in global climate change and mitigation related fields. They brought a lot of experience from their encounters making the course more interesting. 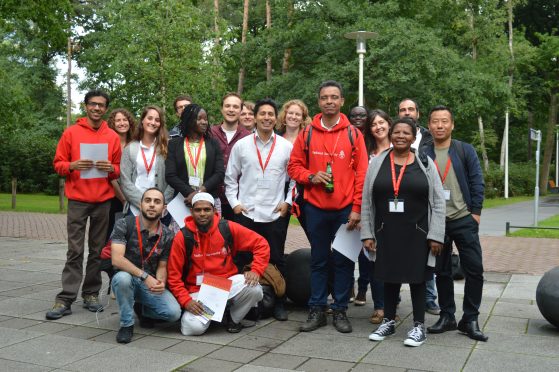 This provided for a good network opportunity.

The course leader also brought a number of visiting lecturers from different institution who had specific knowledge on a particular subject to be discussed to give a talk. Although the course focused more on energy than agriculture, I did learn a lot. It really broadened my mind, and what I learnt is also very useful for my study. Another interesting thing was to see how Nijmegen practices green living. The most popular mode of transport are bikes and public transport like busses and trains, thus reducing the load of carbon dioxide emitted by cars to the atmosphere. The country itself has lots of trees, some planted and some growing naturally to absorb the emitted carbon gasses.

There was also time for fun. The excursions organised by the summer school were great; it took place almost every day after class. These ranged from city tours, boat cruises, pancakes, “braai” and visits to the Open Air Museum, but one had to pay for these. Although it was raining for most days, that did not stop the excursions from taking place. 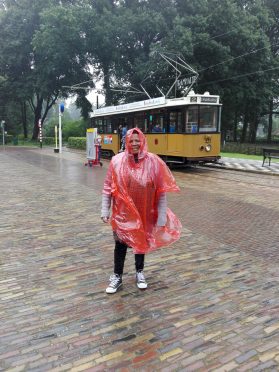 I must say, although the two weeks I spent there were said to be in summer, I don’t remember a single day leaving the room without putting on a jersey. I guess summer in Europe does not mean it is not going to be cold, just that the days are going to be longer and snow / frost-free. For my first week, I took a city tour package and the following week was the boat cruise. My highlight was the Open Air Museum on Saturday with its beautiful landscapes, my first experience on the tram, seeing old buildings that were literally pulled out with their foundations from their original sites and transported to be built-in the museum, and the sad stories narrated in the slave house on slavery especially in West Africa. With the sunset roughly at 21:30, it was also easy to go to town after class to do some shopping.

Leaving Nijmegen, I was returning home having  made new friends, built stronger international networks and more importantly gained more knowledge on my field of study.

When they say “a change is as good as a holiday”, no matter how small it is, its impact will always be felt.

The programme was packed, busy almost every day, but just by being away from my daily routine for two weeks, I came back refreshed and ready to implement the newly acquired ideas into my study.

Moreover, international exposure on its own is a valuable tool that one needs to grab with both hands if it avails itself.

I connected in Paris coming back, on the flight I was sitting next to an expatriate who works in Mauritania, West Africa. We spoke a lot and he was telling me about how much he missed home, missing the little things we take for granted that are only unique in our country such as the braais, the lingo, the drama and the humor in expressing our views, to mention a few: #PresidentMustFall, #FeesMustFall…only South Africans can do or say that. Hear me out, I am not saying these are not serious or sensitive issues, but I am just highlighting the humor in expressing them. To top this, upon landing at OR Tambo, the airline played a song by Vusi Mahlasela “When You Come Back.”

The song is actually on returning the lost African music to the people, that is, Africans to give something to the world not just take from it. It has the chorus: “We will ring the bells when you come back, we will beat the drums when you come back home.” So befitting, there could have never been any better way to welcome us back home, that’s my country for you. In short, I came back appreciating what the developed countries have, but I am more appreciative of what I have. THANK YOU STELLENBOSCH UNIVERSITY FOR THE OPPORTUNITY, with special thanks to the SU International you guys rock!!!

Do I plan to go abroad again? Of course YES, but only to go and learn new ideas that I will come and implement in my country. I believe the brain drain that is happening in Africa is one of the main reasons Africa will always be a developing countinent. Even if my contribution is a drop in the ocean, South Africa needs my skills. Moreover, home is home and home is where the heart will always be.

Noluvuyo shared her experience as a Stellenbosch University International Blog