Drugs in Latin America: beyond Narcos and ayahuasca ceremonies

From a source of evil to the number one region for spiritual healing: when it comes to drugs there are two very different stereotypes about Latin America. Brigitte Adriaensen, Professor of Spanish Literature and Culture at Radboud University, received a Vici grant this spring to research the shifting perspectives on drugs in South America. 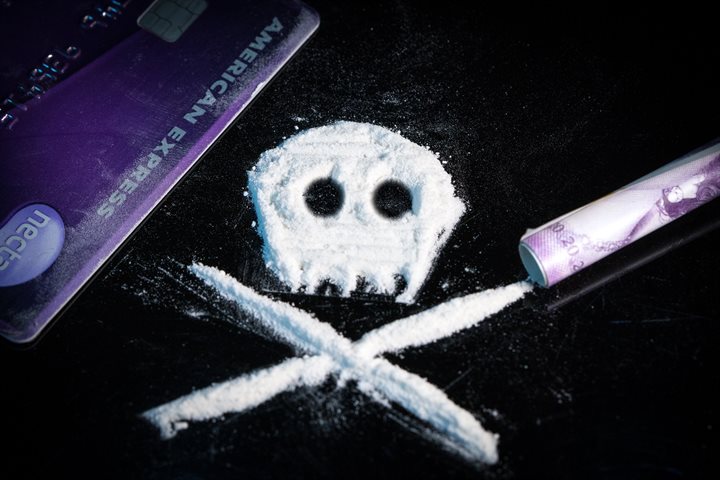 When someone talks about having a Colombian cold, we know all too well why they are sniffling. And when another shipment of cocaine is intercepted in the Port of Rotterdam, we jump to the conclusion that it was sent from Latin America. “The region is known these days as the heart of narcotic darkness, partly due to series such as Narcos,” says Brigitte Adriaensen. “Every single problem relating to cocaine would have its roots here, or at least that’s according to the stereotypical image.”

At the same time, more and more tourists are flocking to Latin America to find themselves during an ayahuasca ceremony or a mescaline trip. “It’s not just tourists who have high expectations of these psychoactive plants; medicine and psychiatry also see their potential.” These substances could help with anxiety, stress and depression.

These two stereotypes are now dominant in our Western view of drugs and Latin America. However, there are many more perceptions of drugs, not least among indigenous communities, where coca, peyote and ayahuasca are sometimes intimately linked to their culture. “We want to explore how the impression of these substances has developed over the last two centuries from a decolonial perspective.”

Adriaensen gives an example: “It’s only since the twentieth century that we’ve talked about drugs in terms of legal or illegal. Doctors used to be able to simply prescribe opium and cocaine; cola even contained cocaine at one time.” That does not mean that the perception of these drugs was necessarily positive. “As peyote was associated with indigenous peoples who were marginalised in society, there were negative ideas about this cactus plant in Mexico.”

Conflicting ideas existed about the coca plant in nineteenth-century Bolivia. “On the one hand, the plant was cultivated. It helped miners to work longer. On the other hand, as with peyote, people looked down on the plant because coca was part of the identity of indigenous populations.”

Ayahuasca too is closely intertwined with the customs and traditions of various indigenous communities. With increasing attention from tourists and pharmaceutical companies alike, they are faced with difficult decisions. “Do you hold on to your own cultural identity or do you meet the expectations of tourists? Opinions differ on this between and also within indigenous populations.”

Western companies also have a moral responsibility, emphasises Adriaensen. “How do you make sure that you can import ayahuasca, say to produce medicines, without harming the local population and committing biopiracy?” Ecological factors also play a role. “Coca plantations are already causing deforestation, and growing demand for ayahuasca may have the same impact.”

Going back in time through interviews

Over the next five years, Adriaensen and her colleagues will try to paint a clearer picture of the different perceptions on drugs in Latin America and of the diverse interests that surround these substances. “We are particularly keen to learn about the perspective of indigenous peoples; we currently know so little about that.” In the absence of indigenous sources, especially for the nineteenth century, the researchers are dependent on Western sources. “Chronicles of travellers, ethnographers and doctors, in which people were sometimes interviewed, may come in handy.” Court records are also a valuable source. “There are records in which someone was arrested for using mescaline and then had to explain why they had used the substance. This way, we can learn more about how people viewed psychoactive substances and why they were used.”

In addition to written sources, Adriaensen’s research group will turn to oral history. “Through interviews with people within indigenous communities, we will try to obtain information about how previous generations perceived the plants.” It is not always easy to get people from these communities to speak. “We will need to take into account developments in the region that have to do with security. We have good contacts there, but we will have to be flexible and adjust our plans if necessary.”