Female characters are still coming off worst in fiction 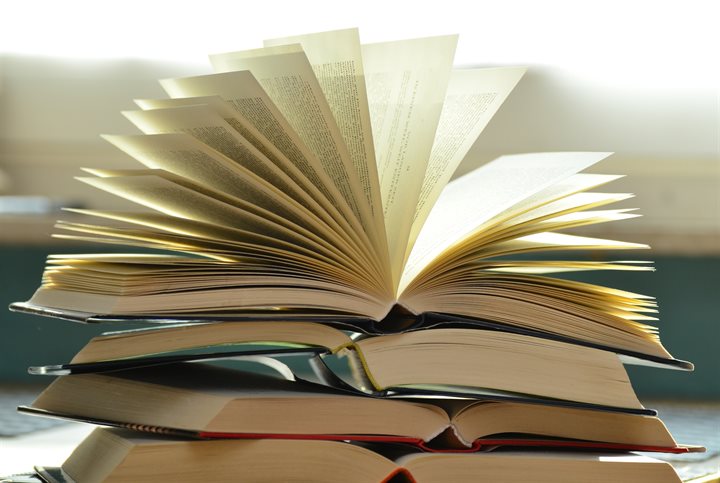 Even though women have been playing an increasingly important and visible role in society since the 1960s, that isn't at all reflected in literature: the position of female characters in fiction is still lagging behind that of male characters. This was revealed in quantitative research carried out by Assistant Professor of Modern Literature and Digital Culture at Radboud University Roel Smeets, who unleashed algorithms on books from the 1960s and 2010s.

He was able to analyse large numbers of books at a time thanks to algorithms he had developed during his doctorate process. "Those algorithms read novels, as it were, and determine how the characters in the story relate to each other," he tells us.

In his thesis, in 2020, Smeets charted how certain groups of people are represented in contemporary Dutch fiction. One of the findings was that characters with differing levels of education or cultural background have less contact with each other than with characters from their own group.

In his new study, the researcher is looking not only at the social relationships in books, but he's also comparing them with social reality. One of his case studies consisted of the second and third feminist waves. "I wanted to see if those developments were reflected in literature."

The comparison between book and reality has been researched before, but seldom for such a large number of novels. The algorithms enabled Smeets to analyse almost 325 books from the 1960s and 2010s. "That may not sound like many, but for the 2010s, that's almost 40% of all novels published in a year."

Female characters on the margins

Smeets had expected that the score for female characters would be higher in 2010 than in 1960. "I thought that women - following the emancipation movement - would be given an increasingly larger share in novels. But I had to reject that hypothesis. The emancipation in novels has made very little progress between 1960 and 2010. In general, the male-female ratio is pretty constant: 70% of the characters are male and only 30% are female. Not only that, but female characters in novels continue to operate on the margins of social networks."

He finds this a surprising outcome. "It means that literature doesn't automatically move at the same tempo as societal developments." What does he think is the reason for that? The researcher doesn't have an answer, but he is prepared to conjecture. "The status of literature has changed. The novel as a medium seems to be less progressive than literature researchers often assume. A medium such as Netflix is probably more representative of what's going on in society these days."

Literature as a forerunner

According to Smeets, however, we should not underestimate the power of literature. "When, in the 1960s, a woman read a book about a woman who not only did the washing-up but also had a job, for example, that had effect: as a woman, you saw that you had more possibilities."

"These days, too, novels can drive societal transformations. In Germany, there was a team in the Ministry of Defence that tried to predict, on the basis of books, what the next conflicts in society would be. That might sound crazy, but I believe it has credibility. It's possible to derive from literature and other art forms what people's concerns are."