Tension between innovation and tradition with writer Johan de Meester

Johan de Meester (1860 - 1931) was a Dutch journalist, literary critic and author. What place did his narrative and critical prose occupy in the Dutch literary field between 1900 and 1920? And what does his prose tell us about the development of the literary field in that period? Aukje van Hout (Radboud Institute for Culture and History (RICH)) subjected the work of De Meester to an analysis to find out. She will defend her thesis on 12 April. 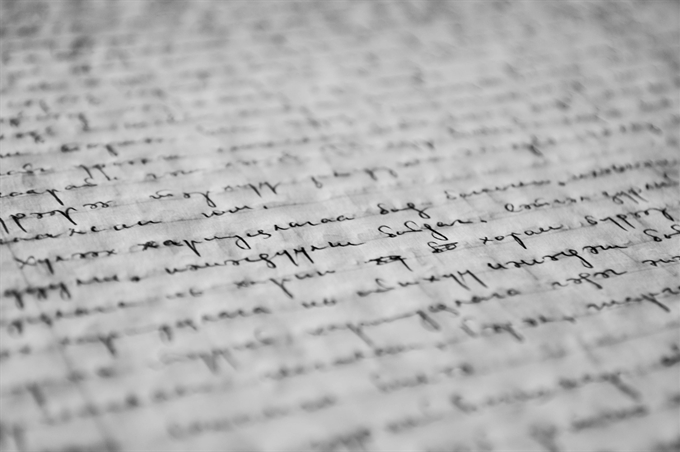 Eliza Johannes (Johan) de Meester was born in Zeist in 1860. In 1883, he joined the society 'Flanor', a meeting place of the 'Tachtigers', where he came into contact with writers such as Willem Kloos and Frederik van Eeden. De Meester was not only a writer, but also a journalist and literary critic. In 1886, he became foreign correspondent in Paris for Het Handelsblad, and in 1891 he became editor and critic of the section 'Kunst en Letteren' (Art and Literature) in the Nieuwe Rotterdamsche Courant.

De Meester wrote more than twenty-five books, of which Geertje (1905) is the best-known work. Literary scholar Aukje van Hout: 'I became acquainted with De Meester through this book, which raised many questions for me. Because the novel is bookmarked as naturalistic prose, I expected a gloomy book about the underside of society, but that turned out not to be the case at all. The book actually had a remarkably optimistic tone. That fact formed the basis for the research: what kind of prose was this? And were there more books like this?

In her dissertation, Van Hout extensively analyses four novels: Geertje (1905), Carmen (1916), Gedenk te leven (1917) and Walmende lampen (1921), and in each case compares these novels with other, similar literary works by contemporaries. ‘These novels are a cross-section of De Meester's literary oeuvre between 1900 and 1920,' Van Hout explains. ‘They are realistic novels, in which all kinds of social and societal issues are discussed, such as homosexuality, art and society, and the position of women.’

To determine the position of De Meester and his work in the literary field from 1900-1920, Van Hout related De Meester's prose, correspondence and critical work using the literary discourse analysis of Dominique Maingueneau, a French linguist.  This method contextualises literature and examines how and which implicit ideas about reality are given a place in prose.

‘In my research, I show that the novels by De Meester and related writers are in many ways comparable to the French and Dutch realist and naturalist literature of the nineteenth century,' says Van Hout. ‘But an important difference is that the prose of De Meester is more moderate and devoid of pessimism. Almost all of his novels have a remarkably positive ending.’ 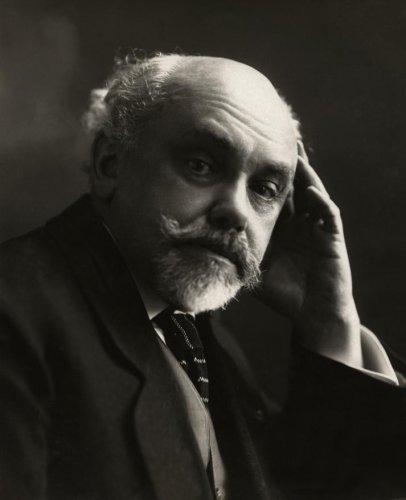 The prose of Johan de Meester thus demonstrates a renewal, says Van Hout. But because of the literary violence of the Tachtigers - a movement in Dutch literature from around 1880 to 1894 - and the Modernists - a movement between 1910 and 1940 - this innovation has until now received relatively little attention in Dutch literature. ‘Much of the literature from around 1900 has been recorded as what we now call 'middlebrow literature', the so-called 'second-rate circuit'. But within that second-rate circuit, there were great differences in status, and many so-called middlebrow authors played important roles in the literary field at the time. De Meester is no longer part of our collective memory, but he had a prominent position in the contemporary literary field, in which he played various roles and was very influential’, explains Van Hout. 'His correspondence and literary relations show the complex hierarchical relationships. They also show that De Meester, like many of his contemporaries, was caught between tradition and innovation. They were indebted to the Tachtigers, but were also searching for a new and distinctive voice.’ Van Hout's dissertation thus contributes to a further nuance of literary history.

De Meester was not only a writer but was also active for many years as a literary critic, for publications including De Gids and the Nieuwe Rotterdamsche Courant. ‘This gave me an insight into important developments within the history of journalism and newspaper criticism,' says Van Hout. It shows how literary criticism functioned between 1900 and 1920. Journalists today, in the face of fake news, have an important function and are seen as the watchdogs of democracy. At the end of the nineteenth century, however, journalists had a bad reputation: they were seen as impertinent and meddlesome.

Van Hout: 'At the turn of the century, newspaper criticism became increasingly professional. This reorganisation of the literary business recalibrated the rules of literary criticism. This prompted discussions about the nature of literary criticism, the task of the critic and anonymity in the press. Numerous traces of these discussions can be found in newspaper and magazine reviews, programmatic pieces and poetic statements by critics, including Johan de Meester.’