Why Dickens' Christmas Carol is the most adapted literary work ever 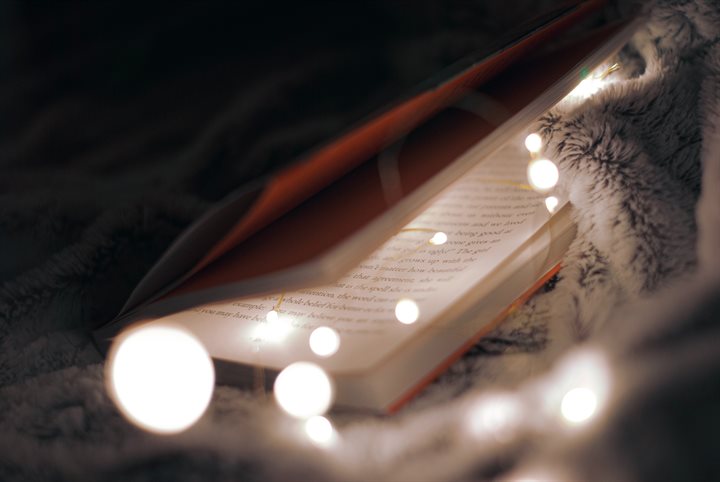 Even if you've never read Charles Dickens’ Christmas Carol, you're probably familiar with the story. From Scrooge to Tiny Tim, and from ‘bah, humbug’ to the Ghost of Christmas Past, its various elements have appeared in dozens, if not hundreds, of adaptations over the past two centuries. Chris Louttit, assistant professor of English Literature at Radboud University and President of the Dickens Society, provides some context as to why the book might be the most adapted literary work ever.

Almost immediately after Dickens first published his novella in 1843, adaptations started popping up. Not only did Dickens himself tour through England offering readings of the story, but stage plays also appeared. The oldest available (silent) film adaptation of it dates back all the way to 1901, when movies themselves were still a rare occurrence. The BBC adapted it for the first time in 1923 as a radio adaptation, when it had begun broadcasting just thirteen months earlier. Since then, there have been dozens of movies, television broadcasts, graphic novels, animated features and even podcasts, operas and video games.

For Louttit, there are a few factors which explains why it has been adapted so often. “It is a very well-formed story, it's overly structured. It has a clear framework: we are introduced to the character of Scrooge, followed by the repetitive visits of the spirits of Christmas Past, Present and Future, and then redemption for Scrooge follows.” That straightforward structure makes it easier to adapt: almost every version of the story hits the same storybeats, and almost every detail of the book is transfered into an adaptation. The fact that it's a relatively breezy novella of about a 100 pages also makes it easier to adapt compared to, say, a War and Peace by Tolstoy, a 1000 page book filled with details.

“What also really helps with the appeal of the book is the development of Scrooge in the narrative. You have that sense of a sort of rebirth, a rediscovery that the character goes through. He's working through his past life and past experiences to come to a better experience of himself. That's a very life-affirming, positive message, and it's an especially appealing message around Christmas. Scrooge's transformation as a central narrative is something we can all understand and relate to.”

Though all adaptations are based on the same story, the way they approach it can differ wildly. Some use the text as a blank canvas to paint on and have fun with: there's so many musicals involving Scrooge, that they form their own subcategory of so-called ‘Scroogicals’, says Louttit. Others embrace the social commentary more, often telling us something about the time it was produced in. Dickens himself originally wrote the novella to be a social commentary of the Victorian era.

Louttit: “There's real warmth to the text, lots of life and energy. But at the same time, it doesn't hide away from the difficulties and challenges in life. Themes of social suffering and poverty, of not being able to eat, the importance of a good education: all these are in the background, offering insight into the political context of the time. But they are just as applicable to other settings, like times of austerity in 1980's British and American politics. We can relate to it, and it's just the right combination: it offers a lot of heartwarming stuff, alongside a bit of social commentary.”

Finally, and perhaps somewhat of an anachronism: A Christmas Carol is also very filmic, Louttit explains. “Scrooge is basically being shown a movie of his own life when the three spirits visit him. It has strong visual qualities in the way Dickens tells the story.”

A Christmas Carol is not the only work by Dickens set during Christmas, though it was his first. He would go on to write The Chimes (1844), The Cricket on the Hearth (1845), The Battle of Life (1846) and The Haunted Man (1848), as well as a number of short stories. However, none of these stories would go on to be as popular as Dickens’ first. Scrooge and Tiny Tim have become household names; Anthony Jeddler and Dot Peerybingle are decidedly not. “His later Christmas books were popular enough at the time, but are now just sort of a literary historical footnote. They are still quite interesting to read, though they cover similar themes of going back to the past and reconsidering one's memories.”

As for Louttit's personal favorite adaptation? He's seen over a dozen different ones, making it difficult to pick just one. One he's recently seen and enjoyed is ‘Scrooge', the 1970 film starring Albert Finney. “It's a very big, fun Hollywood musical version of the story, and Finney plays it really enjoyably.” But the one that first comes to mind? ‘The Muppet Christmas Carol', where all the major roles are played by Kermit, Miss Piggy, Gonzo and friends – except for Scrooge, who's played by Michael Caine. “Muppet Christmas Carol is very playful, and has a lot of fun with the text as well as enjoyable songs. But at the same time, it still gives a good representation of the novella.”