On October 2, 1944, Saint Peter's Church of Oirschot and the choir stalls were destroyed by war violence. With that, the oak choir stalls that were made by joiner Jan Borchman in the period from 1508-1511 were lost, leaving only photographs and archival material.

After five hundred years of absence, the choir stalls came back to life through a 3D reconstruction. At the initiative of Paul Maas of the deKapellekes Foundation, the idea of a reconstruction arose. Joep Peters was the 21st-century "craftsman" who made the 3D animation. Jos Koldeweij and Christel Theunissen were involved in this project as scientific advisors. 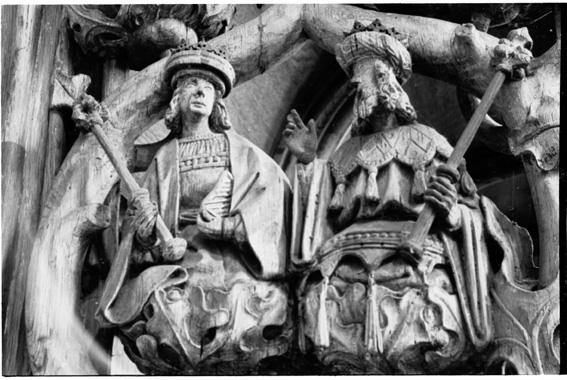