Welcome to the Molecular Nanotechnology Group 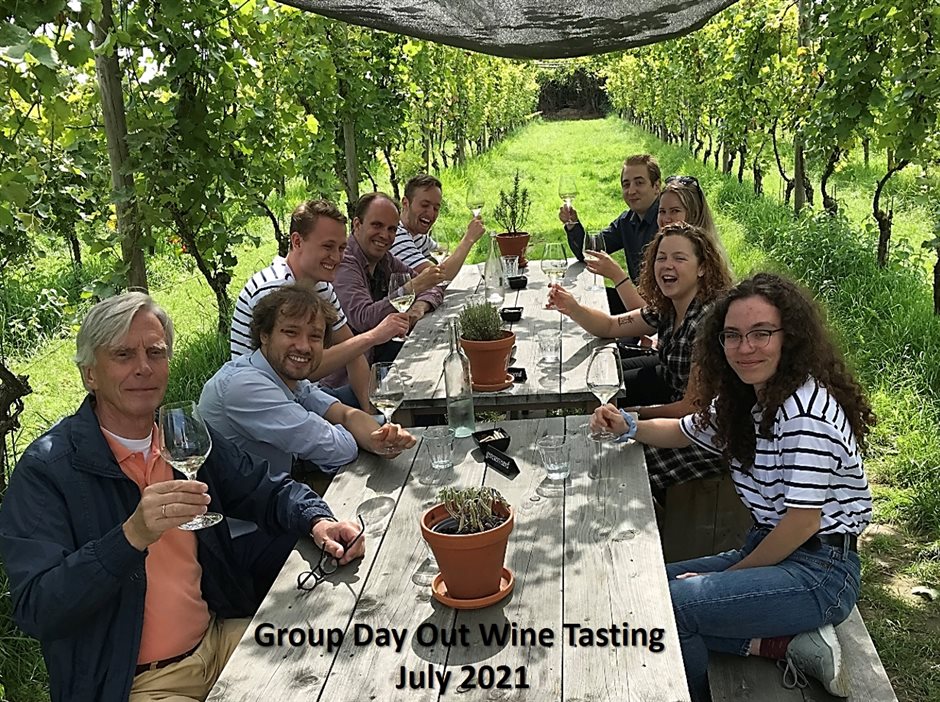 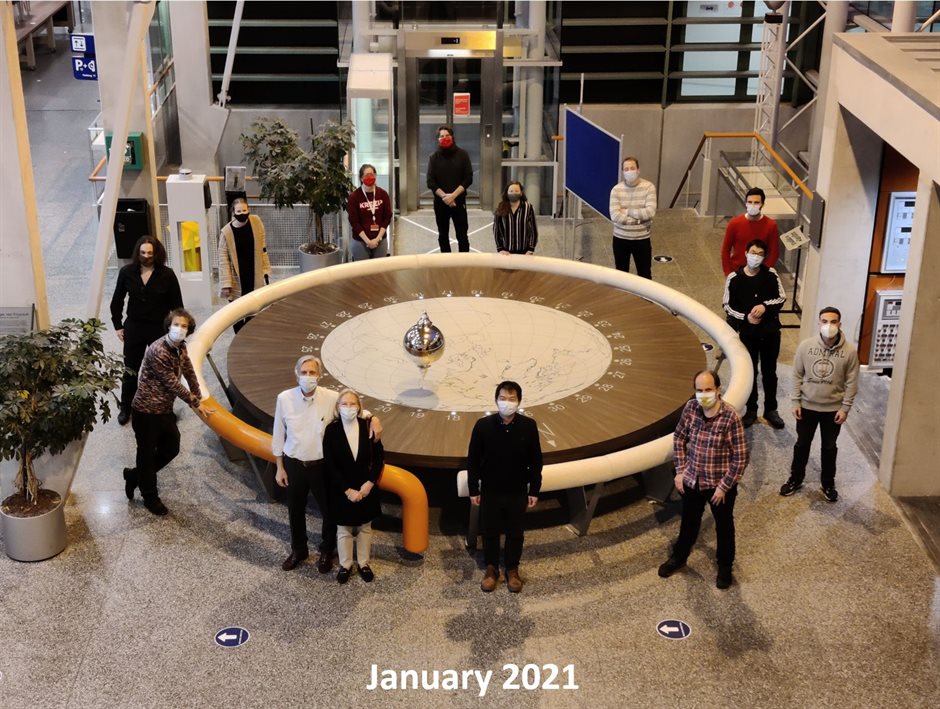 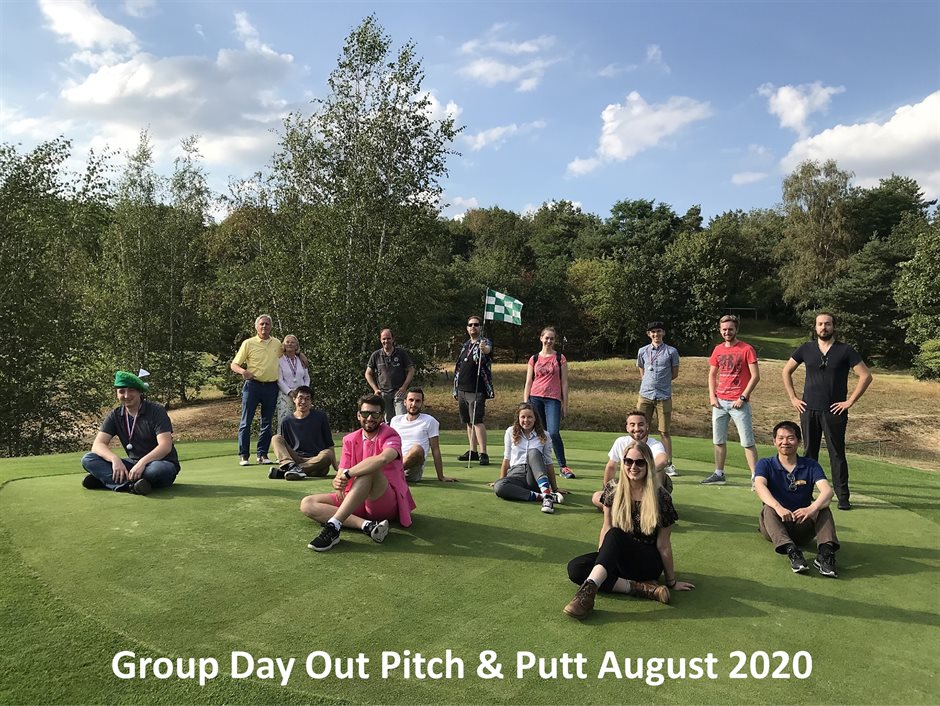 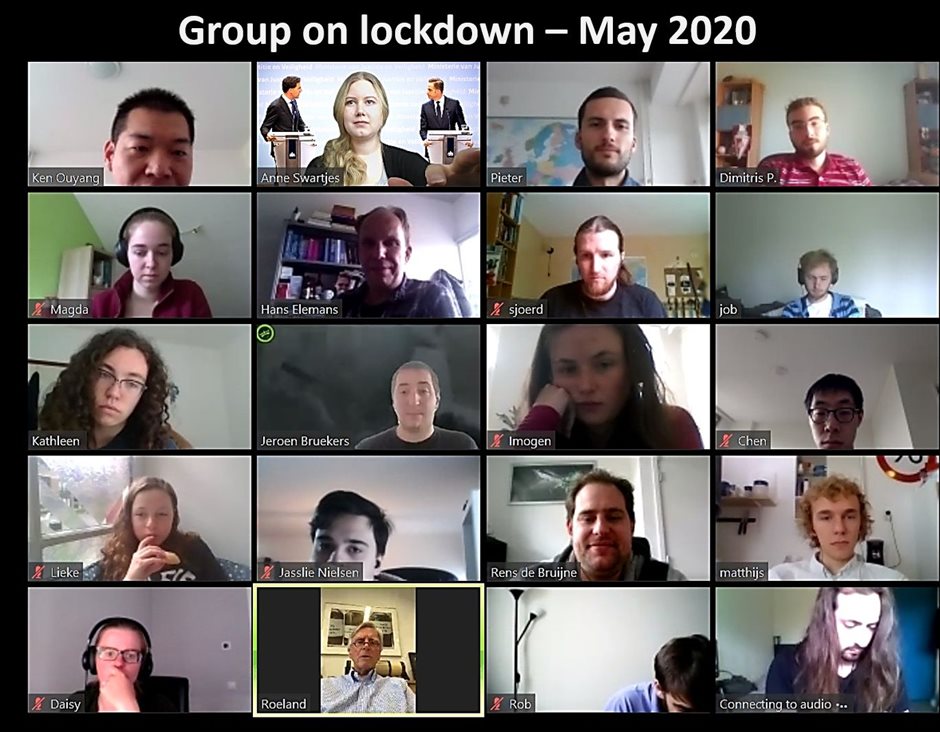 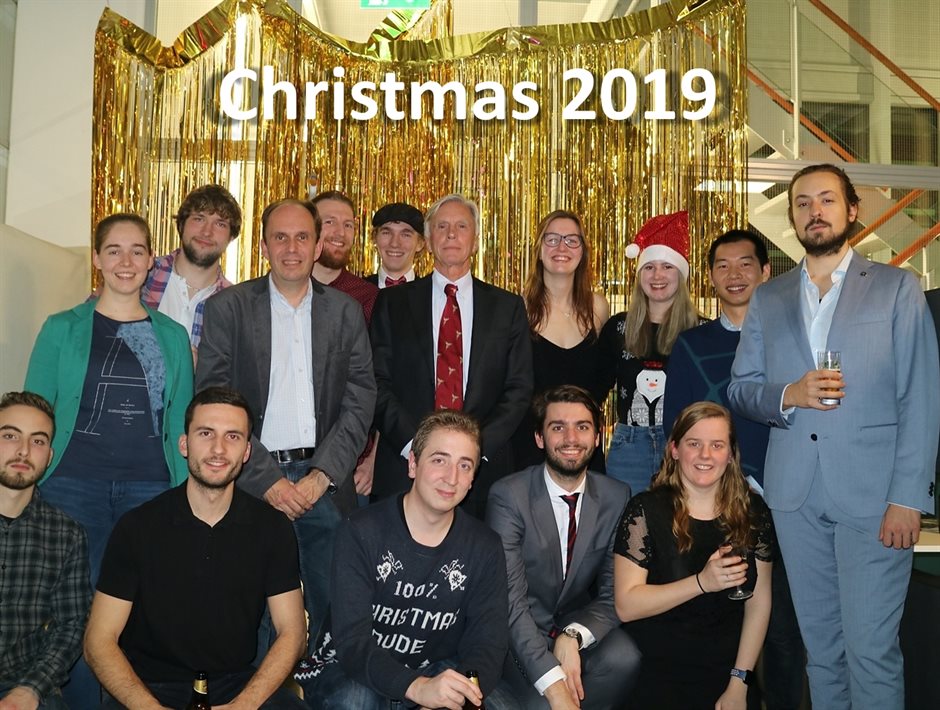 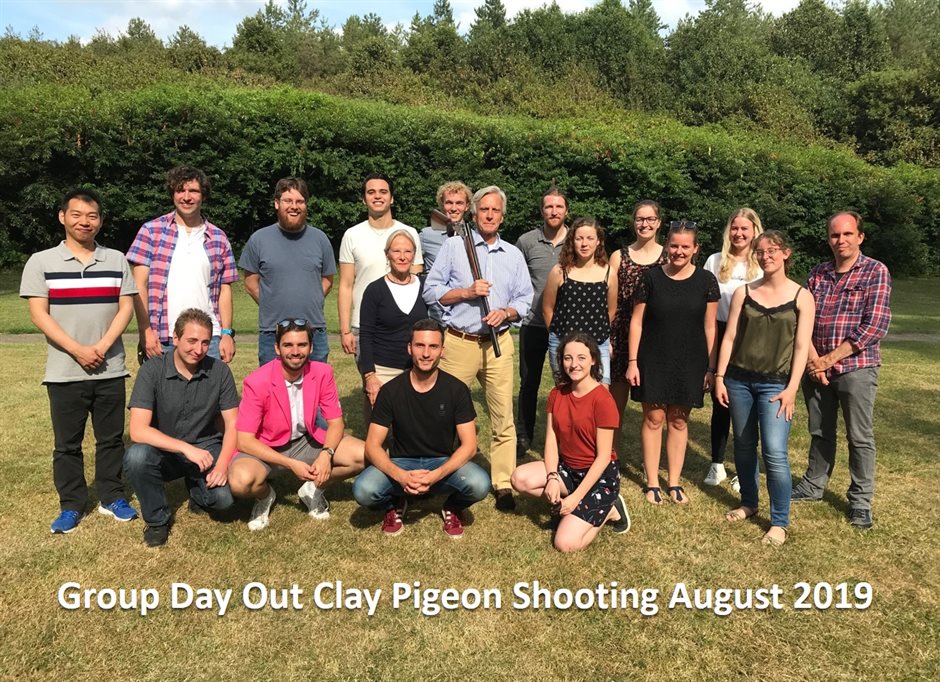 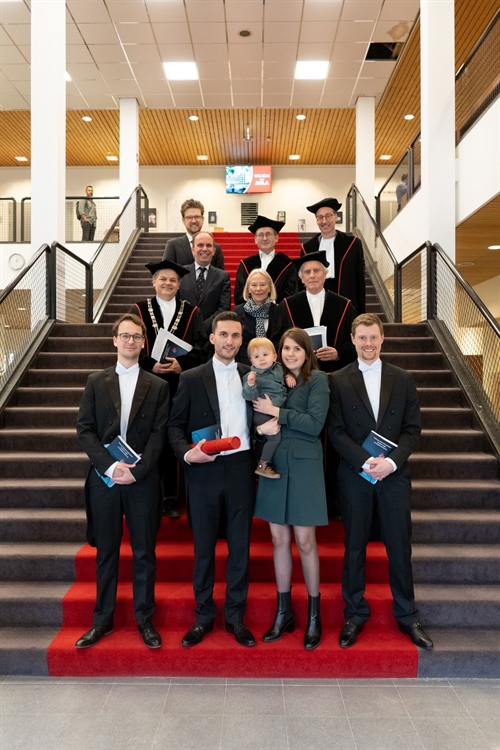 >Publication in European Journal of Organic Chemistry: 'Mechanistic studies on the epoxidation of alkenes by macrocyclic manganese porphyrin catalysts'
27 May 2022

>Publication in European Journal of Organic Chemistry: '113Cd as a probe in NMR studies of allosteric host-guest-ligand complexes of porphyrin cage compounds'
14 April 2022

>Publication in Nature Communications: 'Paramagnetic relaxation enhancement NMR as a tool to probe guest binding and exchange in metallohosts'
6 April 2022

> Publication in Synlett: 'A convenient approach to meso-uracil–4,4-difluoro-4-bora-3a,4a-diaza-s-indacene derivativess'
8 November 2021

> Publication in Nature Communications: 'Absolute configuration and host-guest binding of chiral porphyrin-cages by a combined chiroptical and theoretical approach'
22 September 2020

> Publication in Beilstein Journal of Nanotechnology: 'Role of redox-active axial ligands of metal porphyrins adsorbed at solid–liquid interfaces in a liquid-STM setup'
24 August 2020 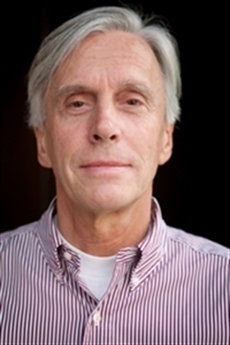 ­­Roeland J.M. Nolte (1944, Bergh, The Netherlands) is Emeritus Professor of Organic Chemistry at Radboud University, Nijmegen, The Netherlands, and former Director of the Institute for Molecules and Materials of this university. He is a member of several learned societies, including the Royal Netherlands Academy of Arts and Sciences, the Royal Flemish Academy of Belgium for Science and the Arts, and the Academia Europaea. He currently holds a special University Chair in Molecular Nanotechnology at Radboud University. His research interests span a broad range of topics at the interfaces of Supramolecular Chemistry, Macromolecular Chemistry, and Biomimetic Chemistry, in which he focuses on the design of catalysts and (macro) molecular materials.
His contributions to science have been recognized with numerous award lectureships and several national and international prizes including the Izatt-Christensen Award for Excellence in Macrocyclic Chemistry, the Linstead Career Award in Phthalocyanine Chemistry, the first Royal Netherlands Academy of Science Chair in Chemistry, an Honorary Fellowship of the Royal Netherlands Chemical Society, and a knighthood in 2003. He has served on the editorial boards of many scientific journals, including the journal Science (Washington) and the RSC journal Chemical Communications (as Chairman).