Klaas Landsman, professor of Mathematical Physics at Radboud University, has been appointed as a member of the advisory committee of the National Institution for Scientific Integrity (in Dutch: Landelijk Orgaan Wetenschappelijke Integriteit, LOWI) with effect from 1 October.

LOWI was established in 2003 by the KNAW, NWO and the Universities of the Netherlands (UNL) to play a role as an independent advisory body in handling complaints about possible violations of scientific integrity by researchers. Since its establishment, the number of requests submitted annually to LOWI and the number of institutions affiliated to it has grown significantly.

Landsman's appointment to LOWI is for a four-year term. Landsman will combine the position with his work at Radboud University. 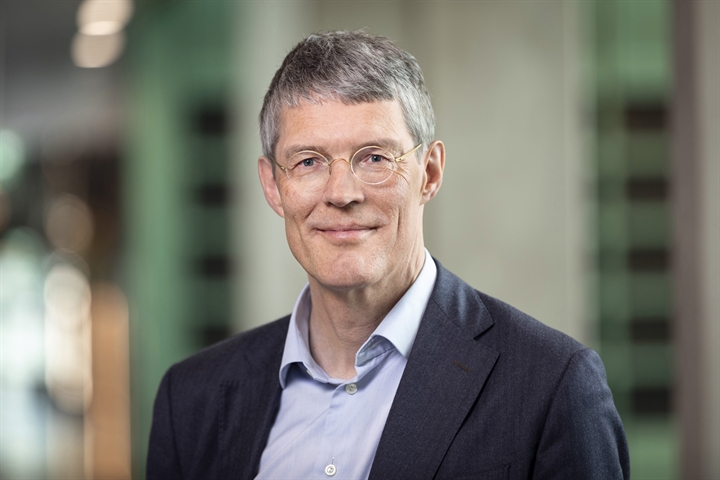