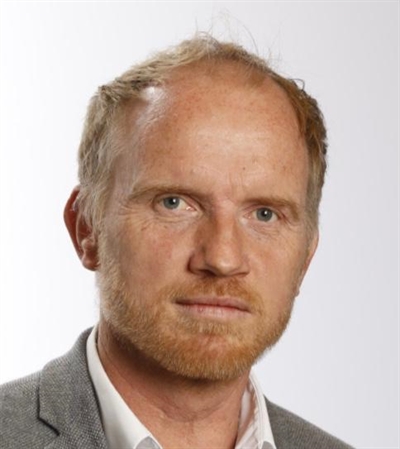 Pieter Medendorp holds a MSc degree in Physics. He obtained a PhD in Neuroscience at the Radboud University Nijmegen in 2001. From 2001 to 2003, he worked as a postdoc at the Group for Action and Perception, Toronto, Canada, funded by a fellowship from the Human Frontier Science Program. In 2003, he became as assistant professor in Nijmegen, where he was awarded a Dutch Vidi grant to set up the sensorimotor lab at the Donders Institute for Brain, Cognition and Behaviour. In 2005 he received a Career Development Award from the Human Frontier Science Program. In 2007 he became associate professor (UHD, in Dutch), and in 2011 he was promoted full professor (chair: Sensorimotor Neuroscience). His research interests concern the relationship between brain and behavior, in particular the neurocomputational coupling between perception and action. In 2011 he received an ERC consolidator grant and a VICI grant from NWO, and became the director of the Donders Centre for Cognition. In 2012, he was one of three receivers of the Radboud Science Award. He is a board member of the Neural Control of Movement society, and is a member of The Dana Alliance for Brain Initiatives. He is also a member of the editorial board of the Journal of Neurophysiology and serves as a review editor of the Journal of Neuroscience.